Non-Medical Cannabis, Skunk and Addiction: What You Need to Know

All valid questions. In short, you should be at least respectful of potential harm from cannabis; street marijuana seized by UK police is overwhelmingly of the indoor-grown, high-strength variety. The dangers posed by this type of weed are real, and addiction to the substance can happen – and can harm lives.

A stunning 93.6% of seized street cannabis is sinsemilla, commonly known as ‘skunk’. Skunk, through research, has been found to increased risks of mental health complications as a result of its consumption, including drug-induced psychosis and schizophrenia. Researchers have estimated that people who use high-strength cannabis daily are 5 times more likely to have a first episode of psychosis.

Street cannabis is usually bought in one of three forms: hash (also known as hashish or resin), herbal cannabis and high-strength skunk. Skunk is a form of the drug that is specifically bred to have exceptionally high levels of tetrahydrocannabinol (THC), which is the psychoactive element that provides the high itself. More THC, stronger high. Research has found skunk smokers to have a risk of psychosis three times higher than non-users.

In other forms of cannabis, THC is balanced by the presence of cannabidiol (CBD). Cannabidiol is anti-psychotic and has been found to have medicinal properties including pain relief, treatment for seizures and anti-anxiety. CBD by itself produces no ‘high’ as it is not psychoactive.

One of the biggest issues with cannabis consumption in the UK is the simple fact that almost much all cannabis used nowadays is skunk; research has found the availability of milder cannabis with more CBD in it to have decreased from 43% in 2005 to 6% by 2016. Smokers want to get high, and in a bid to serve the market’s needs and preference, the balancing CBD element in street cannabis has been removed almost entirely.

If you use cannabis regularly, it can make you demotivated and uninterested in other things going on in your life, such as education or work. Long-term use can affect your ability to learn and can also affect your memory and concentration.

Cannabis can have other effects, too. It makes some people feel confused, anxious or paranoid and some experience panic attacks and hallucinations. This is more common with stronger forms of cannabis like skunk or sinsemilla.

Known commonly as ‘spice’ or K2, synthetic cannabis has risen in popularity and proved to be particularly dangerous and harmful to its users. Changes to legislation have made the sale and production of synthetic cannabis illegal.

Affecting the same receptors in the brain as when using cannabis, spice can be hundreds more times as potent – and toxic – as marijuana. The side effects of spice are particularly unpredictable, with some users reporting extreme reactions to the substance. From 2015 to 2016, deaths associated with synthetic cannabinoids tripled.

An attraction of spice that is somewhat similar to skunk weed is its ability to make the user feel disassociated – a fact that has led to its nickname as the ‘zombie drug’. This, combined with its particularly low cost, has seen its use across the country continue despite its illegality.

Should I Be Worried about my Cannabis Use or That of a Loved One?

Cannabis is often portrayed in media and cinema as humorous and harmless. Road-trip and stoner movies show its use as non-threatening and recreational. For many users, this is the case, but it’s important to be aware of the other side of the coin; cannabis can be addictive and treatment programmes do cater to users who consume it excessively and are unable to stop.

As with other addictive drugs such as cocaine and alcohol, you can develop a tolerance to cannabis. This means you need more to get the same effect. If you stop using it, you may get withdrawal symptoms such as cravings, difficulty sleeping, mood swings, irritability and restlessness. Withdrawal usually begins on the second day after stopping and may persist for up to several weeks.

When weighing up the impact of cannabis use on your life or that of a loved one, it’s important to initially focus on two things: its negative impact on your life, and your ability to stop should you wish to. Similar to how a problem-drinker can damage their health, wellbeing and relationships through alcohol without having symptoms of physical dependency, so too can a cannabis user suffer from their misuse of the substance – even if they feel it is recreational.

For a regular user of cannabis, the question is simple: is it negatively impacting your life, and could you stop today if you wanted to? If it’s causing harm and quitting is difficult, professional help is something that should be seriously considered.

Chris Cordell*, Help Me Stops General manager says “As with other drugs like alcohol or cocaine if someone is using cannabis to escape emotional distress, they never get the chance to deal with underlying problems. In some cases, it is being used to deal with anxiety, depression, stress, and trauma.

When individuals are off cannabis, they can be present and really process what they will need to process in therapy in order to get over the emotional distress, anxiety and depression. It is not uncommon at this point that individuals will experience a flood of emotions and memories once they stop, a bit like pulling a plug out of a bath. Being in a supportive, professional environment like a treatment programme helps individuals manage this”.

We hope you’ve found today’s article informative. While cannabis use is recreational for many, a significant portion of users in the UK face or have faced serious health complications and harm due to its use. If you or a loved one are concerned about the use of cannabis, please reach out to our team today for guidance and support.

You can call us on 0208 191 9191 or use our contact form to reach out online. Get more information here about our revolutionary all-online Digital Dayhab programme. 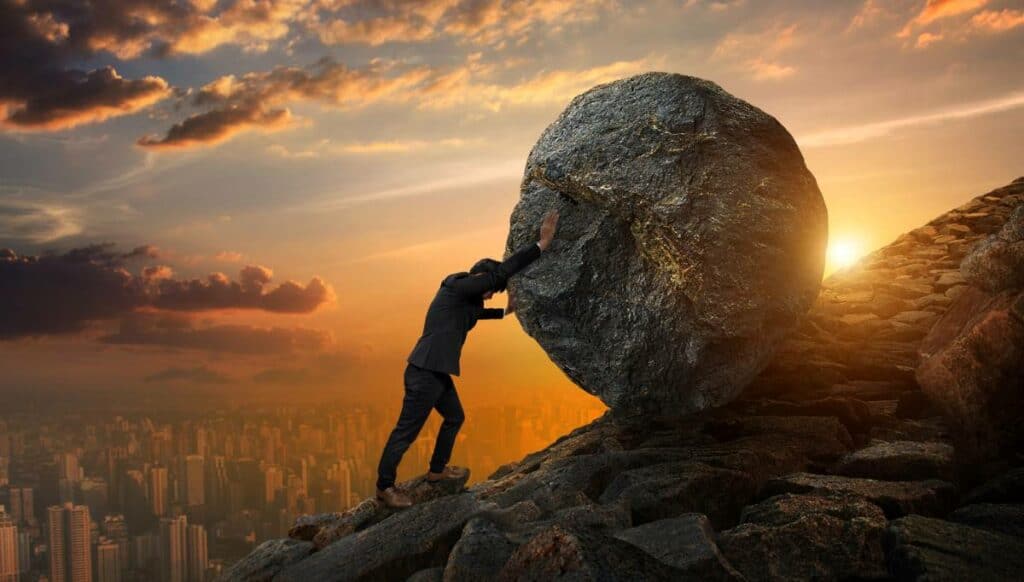 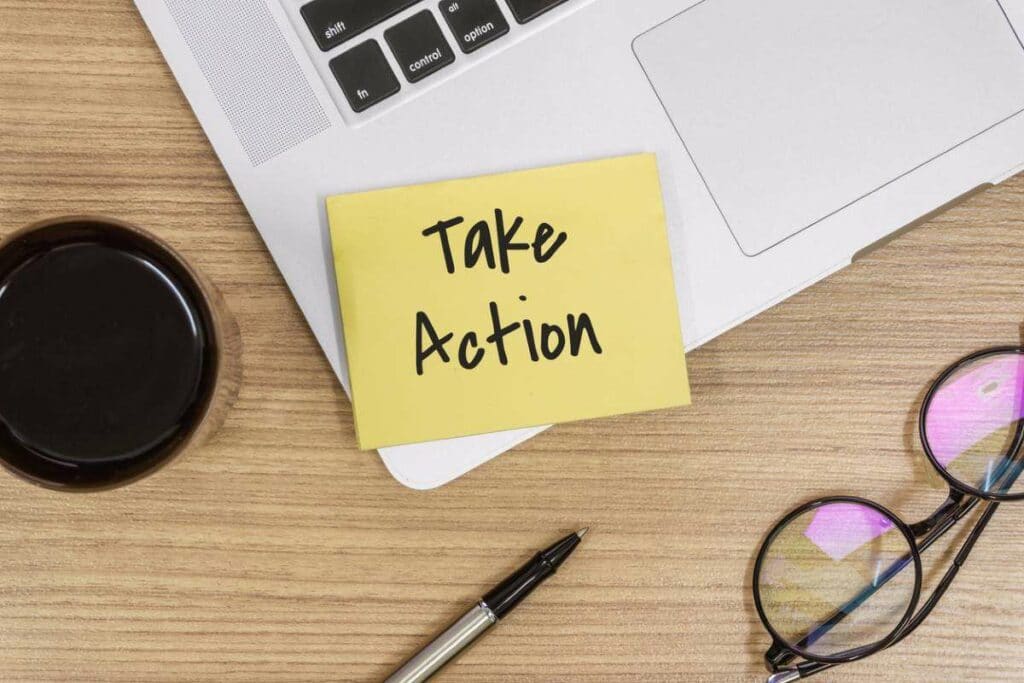