Drug and alcohol misuse presents a significant social issue worldwide, and the United Kingdom is no exception. Substance use disorders affect hundreds of thousands of UK citizens of all walks of life, and in turn, the effects ripple outwards to their friends, family members, coworkers and more.

Alcohol Change UK reported that in 2016-2017, there were an estimated 589,101 alcohol-dependent drinkers in England alone, with 81.7% of them not receiving treatment. The same organisation also reported that across the UK, alcohol misuse is the leading risk factor in death, illness and disability for people aged between 15 and 49.

The UK Drug Situation: Focal Point Annual Report 2017 reports that 8.5% of UK citizens had used a drug of some description within the past year, with marijuana and powder cocaine topping the list of most-used substances. This report also notes that drug-related deaths have been steadily rising since 2014 and reached a record high in 2017.

For help with addiction, get in touch with Help me Stop, and read more about addiction below. 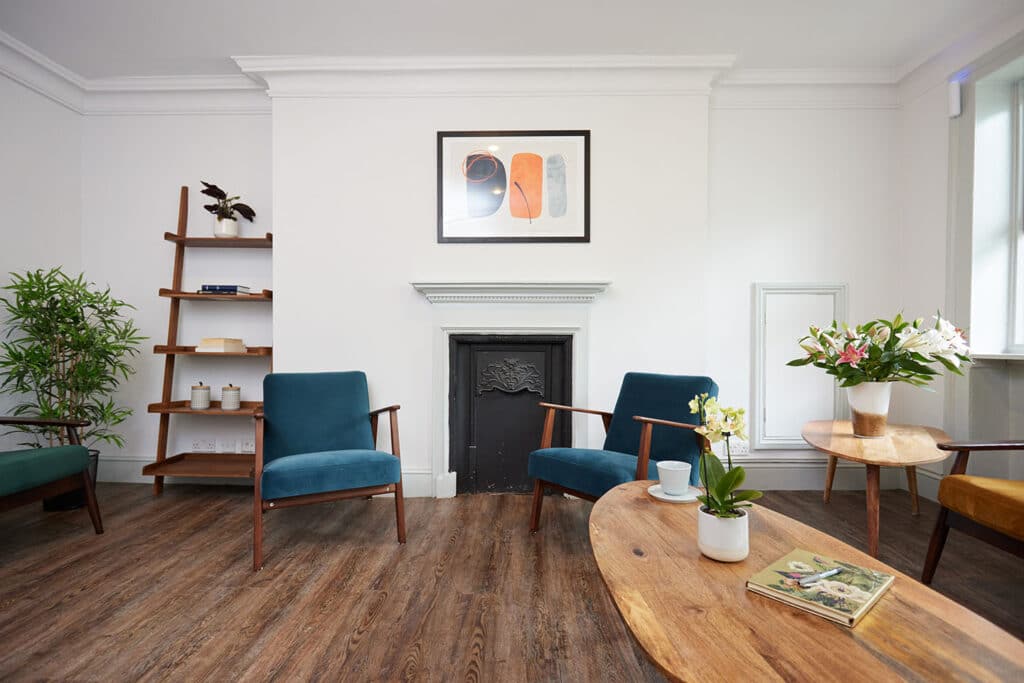 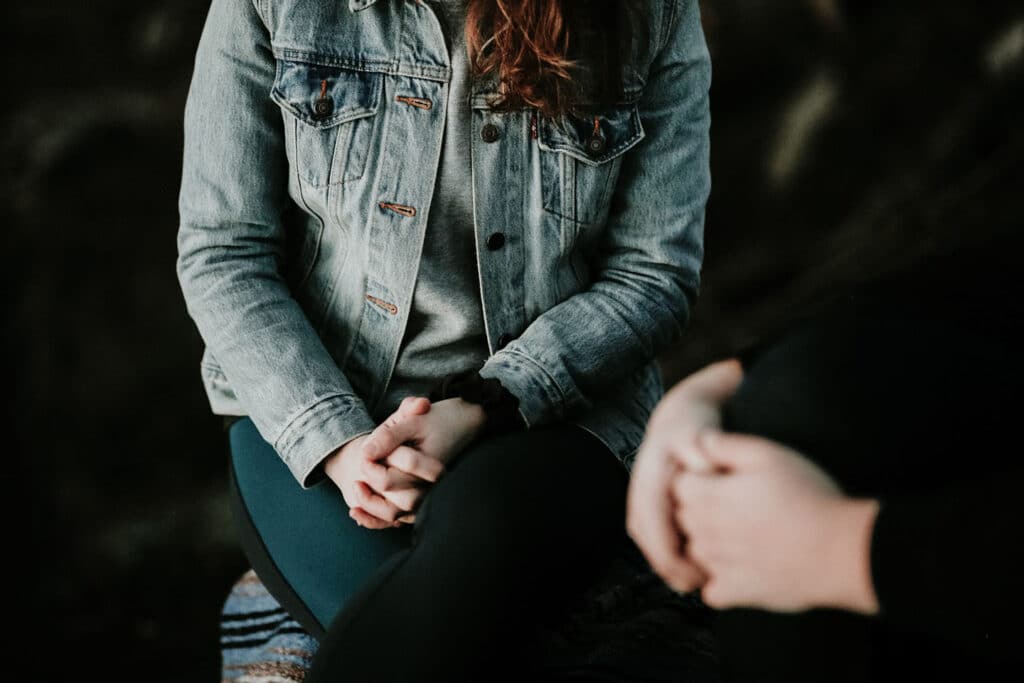 How Does Addiction Work?

Addiction research has made extraordinary advances over the last couple of decades. While substance use disorders were once thought to be personal issues with willpower or decision-making, many professional bodies such as the American Psychiatric Association and the Royal College of Psychiatrists now agree that drug and alcohol addiction is a complex condition of the brain manifested by compulsive substance use, despite harmful consequences.

The sites of action in the brain of virtually all the major drugs of abuse, including cocaine, heroin, amphetamine and alcohol, have been identified in recent years. Additionally, experts have outlined five distinct stages of the development of addiction:

The first use of drugs or alcohol can be a powerful experience, as the brain has never been exposed to the substance before and reacts strongly. Most importantly, the activation of the brain’s reward system becomes a key problem with first use. The main components of the reward system are connected to brain areas involved in motivation and emotion and the chemical messengers in the reward system, such as dopamine and noradrenaline, that are central to the mechanism of addiction. These chemicals produce feelings of pleasure, encouraging continued drug or alcohol use.

Many people lapse into continued use of drugs or alcohol because they want to achieve this powerful high again and remember the ‘reward’ sensation that substance use made them feel. However, the brain adjusts quickly to functioning on drugs or alcohol and learns to tolerate higher doses. As tolerance builds, the individual needs more of the drug to achieve the same feelings of reward. The brain also becomes accustomed to having drugs or alcohol in its system, and the same reward pathways can feel ‘drained’ while clean or sober.

Tolerance then evolves into chemical dependency, as it becomes a struggle to feel naturally happy or positive, and withdrawal symptoms like depression, anxiety or irritability may be experienced. Dependence quickly turns into an addiction as the craving for drugs or alcohol becomes stronger and not drinking or using leads to withdrawal. Some people feel so strongly pulled towards drugs or alcohol that they will neglect other activities and duties in favour of drinking or taking drugs. And they keep using them even when they know it will and does, cause problems.

While the chemical and pharmacological mechanisms for each type of drug (alcohol, cocaine, MDMA, ketamine, skunk, cannabis etc.) are different, the activation of the reward system and the progress of addiction is similar across all substances. Once the brain has been through this process for one substance, the chances of cross-addiction (i.e., swapping one addiction, drugs for alcohol or vice versa) are very high, as the mechanisms are already in place in the brain. With this in mind, adopting an abstinence model, such as the one Help Me Stop uses, is more likely to bring about effective outcomes. 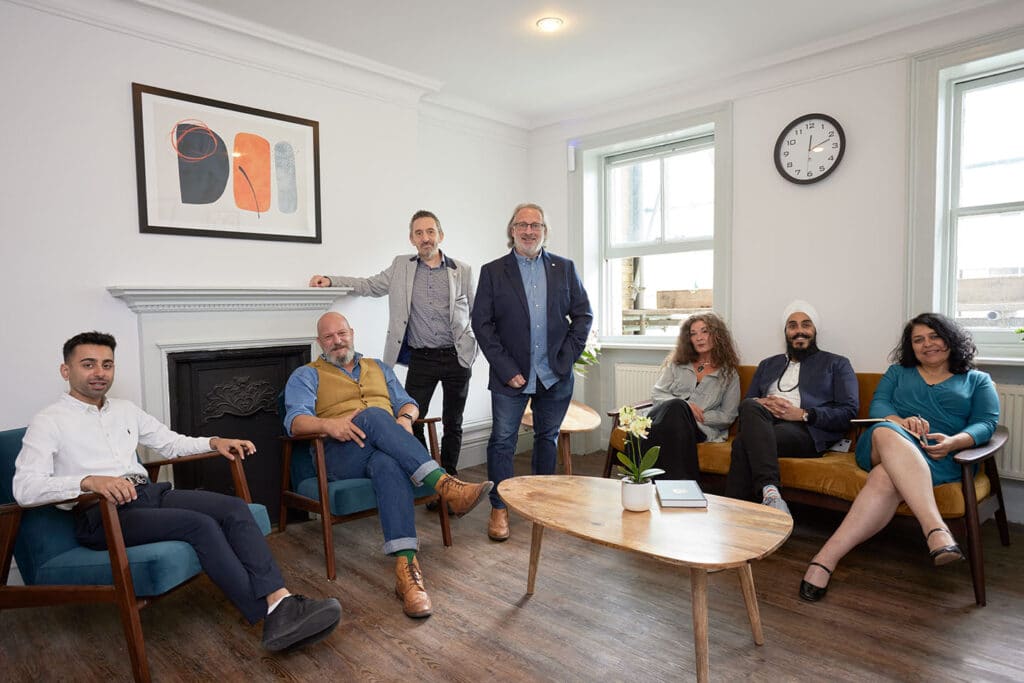 One of the most significant benefits of understanding the mechanisms of addiction is that we now know the best ways to approach treatment for this illness. At Help Me Stop UK, our abstinence model, underpinned by psychotherapy and the 12-Step approach through our intensive, flexible Dayhab programme are all proven methods of creating long-lasting sobriety and healthy habits.

Some, but not all, people are at a stage of dependency that requires a medical detox to avoid the sometimes dangerous effects of withdrawal. Depending on the type of drug or drugs involved, withdrawal symptoms can range from uncomfortable to painful or even life-threatening, and the process can take between one and two weeks. It’s essential to seek the help of a medical professional for this phase of treatment to ensure that recovery gets started on the right foot in a safe and substance-free environment. Help Me Stop has professional relationships with many highly regarded detox programmes across the country and helps clients find the facility that’s right for them, including home detox if suitable.

Detox alone will not bring about long term abstinence and, if they don’t undertake intensive treatment post detox, relapse is almost certain. For many years in the UK residential treatment has been the only main solution for detox and intensive treatment, however face to face and online drug and alcohol treatment, or Dayhab, has been the choice for many professionals in the US for nearly 10 years, and is now being seen by UK professionals as a viable option due to its high success rate, cost and flexibility.

One major benefit of Dayhab is that people can live at home and continue to work, study or care for family while receiving treatment during the day, as well as the fact that it does not cost as much as residential rehab.

Help Me Stop offers a number of face to face and online 6 week drug and alcohol treatment programmes that can be done during the mornings, afternoons and evenings.

Dayhab aims to provide integrative treatment consisting of cognitive behavioural and person-centred psychotherapy and the 12-Step approach to bring about long-lasting change. Help Me Stop creates a caring and compassionate transformation experience, giving clients a dynamic quality treatment experience. The programme frees our clients from problematic use and addiction, and enables them to manage or change unhelpful thoughts and behaviours and provide an introduction to the 12-Step programme philosophy in the UK.

It’s essential to remember that recovery is a lifelong process. Even after intensive recovery treatment is complete, long-term management and maintenance is the key to remaining clean and sober for life. This phase of recovery is called relapse prevention and it can involve part-time day treatment, regular visits with a therapist or attending support group meetings. At Help Me Stop we recommend a 12-Step model that encourages ongoing participation in Alcoholics Anonymous and/or Narcotics Anonymous meetings in their local communities.

While 12-Step programmes alone have and do work on their own for some people, that’s not always the case. AA and NA are not the same as psychotherapy, and many people have underlying issues that need addressing with trained professional therapists. That’s why we combine this approach with intensive therapy to give a long-lasting chance of abstinence.

The Help Me Stop Dayhab programmes in Acton, West London and Percy Street, Central London, utilise the core elements of the 12 Steps and evidence-based approaches, including one-to-one therapy, group work, and cognitive behavioural therapy. Together these approaches address both the underlying mental health aspects of addiction as well as the surface-level behavioural manifestations, offering a complete solution to problem use of alcohol and drugs for our clients.

Some people worry that 12-Step groups are religious organisations, but they are not. While it’s true they were originally based on the principles of a spiritual organisation, things have moved on since 1935 when AA was founded. The programme asks members to use a “Higher Power” to focus their thoughts – this is accessible to everyone, regardless of faith traditions or beliefs. A Higher Power can be nature, the world, space or even the recovery group.

Help Me Stop provides accessible, effective addiction recovery treatment for alcohol and drug problems. Our affordable London-based Dayhab programme fits around daily life so clients can continue to work, study or care for family while in treatment. And our online programme is ideal if you can’t get into one of our centres. Both of our programmes offer the 12 step programme here in the UK.

If you or someone you know has a problem with alcohol or drugs, get in touch today to find out how we can help you or find a solution for alcoholism or drug dependency. Get in touch here, or call us on 0208 191 9191.