Why is it So Hard to Ask for Help with Addiction? 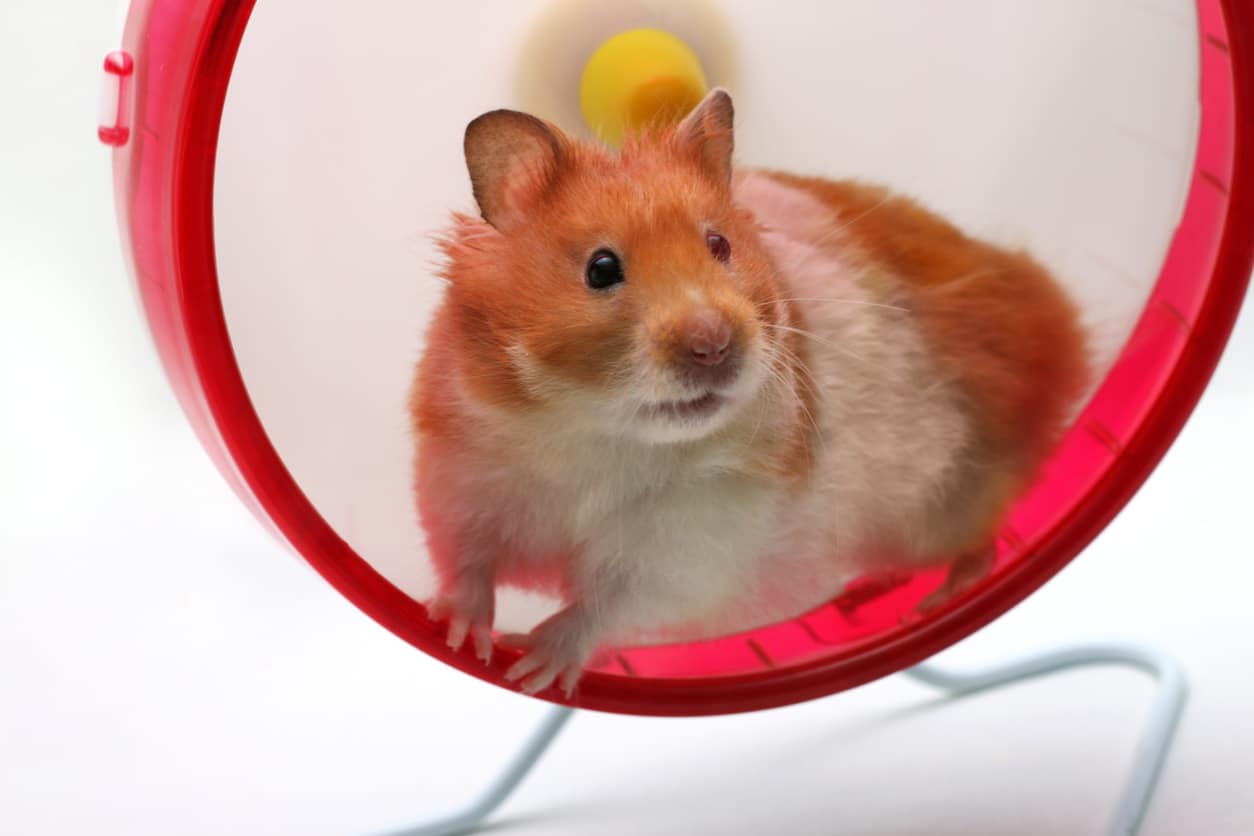 In Addiction Awareness Week, we want to encourage everyone who is struggling with addiction to ask for help. What do our clients say is the hardest thing about getting help with addiction? They say it is asking for help with addiction. It’s making that first call, sending that first message. There can be so much denial about addiction. And even when there’s awareness of the damage, the fear of change can be massive. It can feel overwhelming to admit defeat or say, ‘I cannot go on with this any longer – I cannot deal with this alone.’ But why is it so hard to seek help? In words and pictures, here are some of the reasons. Call 0208 191 9191 or contact us here, to start your addiction recovery.

Dave says, ‘I used to say to myself, I’ll only drink beer. I’ll stop drinking wine. I’ll only drink on the weekends. I won’t drink if I have to do this. I’ve done all these excuses.’

Sarah says, ‘Despite all the evidence, I was convinced that I could return to the ‘good old days’ of taking drugs and drinking, laughing, dancing all night.’

Erick says, ‘For three years, every joint that I smoked was my last joint. Every day, I lit up a joint but I thought it was the last one. I was powerless over the addiction. It went on and on and on, while I thought it was coming to an end, which was just terrible. I needed help.’

Chris says, ‘I had been struggling with alcoholism for many years and came to the point where I was at risk of losing everything in my life that I held dear. I had tried many ways of stopping but nothing stopped me drinking.’

Though chaotic, addiction becomes our norm

‘It was the lifestyle both me and my husband were used to. It wasn’t uncommon to polish off five bottles of rosé during a midweek lunch with a couple of colleagues,’ Joanna says. ‘It was just accepted that Mummy drank lots of wine.’

Though we can’t live with the addiction, we fear we cannot live without it

Jackie says, ‘I was clinging on for dear life in the end, despite knowing alcohol was doing me no good. It was what I knew for twenty years.’

Despite the damage, we often can’t see our addiction for what it is

Clare says, ‘Looking back, though it was so clear to people who loved me what I needed to do – stop and get help with addiction – it wasn’t obvious to me. It wasn’t until I went into treatment that I started to see the addiction for what it was.’

Charlotte says, ‘I told myself I was working in a great job. I was earning good money. I went on nice holidays. I owned my flat. Though I felt terrible on the inside, I could justify drinking because externally, things appeared to be functioning. I hadn’t lost it all.’

We can stop but we cannot stay stopped

‘I could stop for a few days at a time,’ Dave says. ‘That kept me drinking for decades.’

Get Help with Addiction to Stop and Stay Stopped