How Does Heroin Affect The Body 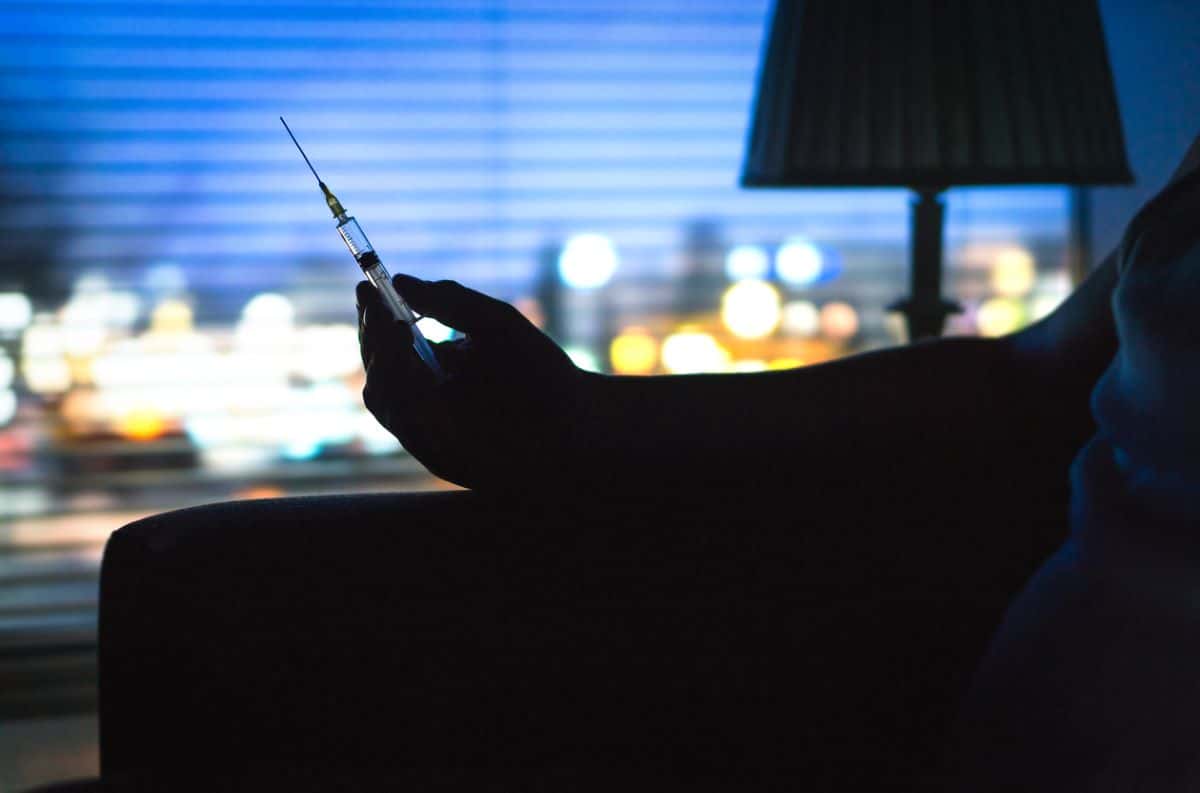 Heroin has many effects on the human body. These start almost immediately after the drug is used and can last for up to 4 hours. Depending on how much you take and how often you use, the effects of heroin can be mild and short-lived or last a lifetime.

How does heroin affect the body in the short term?

No matter how it is used, heroin quickly makes its way into the bloodstream. From there it is transported to the brain and converted to morphine which binds with opioid receptors and causes feelings of euphoria.

The release of morphine in the brain affects the brain stem which slows breathing, heart rate as well as affecting other functions that usually happen automatically. Users may also experience nausea, vomiting, dry mouth and feel itchy. These physical symptoms of heroin use are generally short-lived and wear off when the initial high goes away.

People that use too much heroin can experience such severe symptoms that they sustain brain damage and may actually die. This is usually due to depressed breathing and heart rate. Your body is simply not able to function once the heart and lungs slow down beyond safe levels.

The initial mental effects of heroin include clouded thinking, dropping in and out of consciousness and the dulling or blocking of pain. This can be particularly dangerous because someone high on heroin may be hurt and not know it until the drug wears off.

Because of the mental effects of heroin, it is often used as a coping mechanism by people with depression or anxiety. These people use the drug to block out bad feelings rather than dealing with them in a healthy manner. This is a type of self-medication and it often leads to addiction.

How does heroin affect the body in the long term?

Longer-term use of heroin can be very damaging. Not only does the drug harm your body, the methods for taking the drug can also be very dangerous. Dirty needles, abscesses and damaged nasal passages are just some of the long term effects heroin has on the body.

All heroin users risk infections in the lining of their hearts and lungs, constipation and cramps, liver and kidney disease, the inability to perform sexually for men and irregular periods in women.

For injection users, heroin can also cause collapsed veins where people have injected too many times in the same place, abscesses from infection around injection sites, HIV or other diseases from dirty needles and scarring from poor injection practices.

Long term heroin use will likely lead to addiction as well as insomnia, depression, anxiety or antisocial personality disorders.

Addiction to heroin is caused by the chemistry of the brain changing. Your body becomes so used to getting heroin that it requires the drug just to feel normal. That means people who use regularly need the drug to stop themselves from going into withdrawal.

Insomnia occurs because drugs like heroin affect the parts of your brain that regulate sleeping. This means users may struggle to get to sleep, may not stay asleep for long and the sleep that they do get is of poor quality.

The final mental disorders including anxiety and depression are caused because the drug acts as a crutch allowing a mental illness to grow. Someone who uses heroin to ignore negative feelings is not dealing with their problems, they are just avoiding them. That means every time someone has a bad day or stressful experience, they need more heroin. This just causes more problems which leads to more negative emotions. Quickly heroin use and mental illness become self-sustaining problems.

If you are asking “how does heroin affect the body?” you may be struggling with an addiction. If so, Help Me Stop has online and offline dayhab options that will allow you to get your life back on track. Our experts have helped people just like you overcome addiction and rebuild their lives. Contact us today to learn more and start the road to recovery.