Learn The Side Effects Of Ketamine 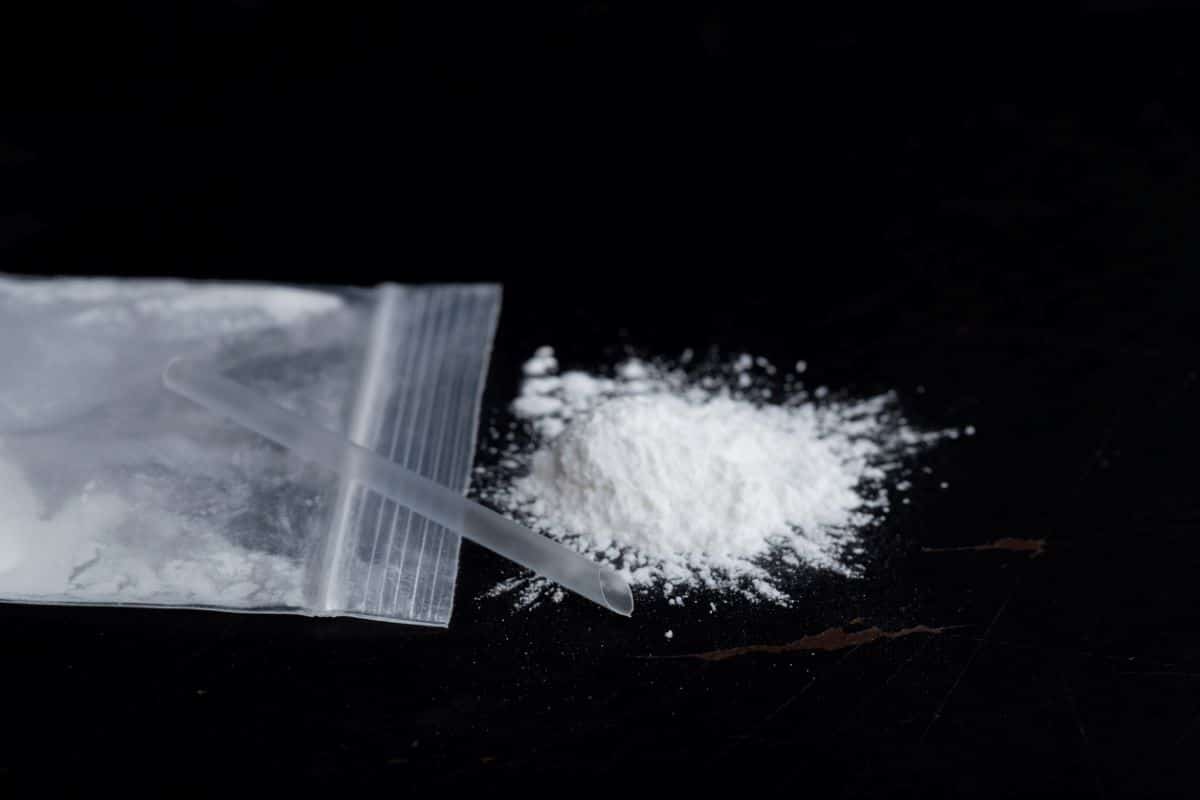 With ketamines popularity in the UK waxing and waning, this powerful hallucinogenic dissociative drug can slip under the radar of many a parent and young people. It’s potent and recreational users often find themselves in the infamous ‘K-hole’ state of non-responsiveness after using.

One of the side effects of ketamine is addiction. As is always the case with strong substances, the increase in tolerance a person feels as they become a more regular ketamine user poses a danger should a break be taken or a dosage miscalculated.

In this article, we will be looking at the other side effects of ketamine. We’ll run through what users commonly experience and look at how this varies between new and experienced ketamine abuse. We’ll also cover how it can bloom into addiction – and what you can do yourself if you see that happening to you or a loved one.

Let’s begin by confirming what ketamine looks, tastes and smells like. It’s a clear liquid when used in medicine but is commonly sold on the streets as a grainy white or brown crystallised substance. You may also see ketamine in tablet form, although it’s most common to obtain it in the aforementioned semi-powdered state. The taste and smell of ketamine is best described as unpleasant. Most users report a strong bitter taste.

People most commonly take ketamine in its powdered form by snorting it through the nose. This is often referred to in the UK as taking a bump, similar to slang used when snorting cocaine. It’s also possible to take ketamine by injecting, although this is less common among recreational users. Experienced ketamine users may also ‘bomb’ the drug, where they twist a portion of the substance into cigarette paper before swallowing.

Bombing is often done to avoid the unpleasant taste of ketamine and can be dangerous due to the potential for a delayed response that often prompts the user to take more.

The most common side effects of ketamine users usually report includes feelings of happiness, dreaminess, relaxation and detachment from their body and surroundings. Confusion is also common, particularly in new and inexperienced users. Ketamine users also report feelings of detachment from their perception of space and time when the drug is taken in large doses. This coincides with falling into a ‘K-hole’, where the person becomes unresponsive for the duration of the drug.

Scientists are still researching the long term side effects of ketamine use and findings show evidence of damage to the liver is common. This is often associated with a difficulty urinating when on the substance or coming down off it and indicates serious long-term health risks for regular ketamine users.

The physical and mental side effects of ketamine use are likely to differ depending on the regularity and intensity of a person’s usage. A first-timer, for instance, may predominantly experience panic, delirium and hallucinations that will destabilise their mental state. An experienced user, by comparison, is likely to have a host of physical side effects including a rapid heartbeat, seemingly spontaneous and uncontrolled vocal sounds and elevated blood pressure. In time, addicts see side effects of ketamine including a decrease in their lung function, a slow heartbeat and difficulties with low blood pressure.

New users, by comparison, often have a different set of initial symptoms. It’s common to see an increase in involuntary muscle movement after regular use, which tends to coincide with memory loss, vomiting, redness in the skin and a tendency towards drowsiness.

A key side effect of ketamine overdose is a lack of general responsiveness. Often referred to as nodding amongst heroin users, this term is sometimes also used for someone in the midst of a serious ketamine dose.

The general vulnerability a person is exposed to when taking ketamine also makes it a very risky substance to take with strangers or those you don’t trust. Many recreational users report having taken ketamine in party situations and, once their ability to react and protect themselves is diminished, being assaulted or having goods stolen from them.

How do I know if there’s a problem?

It can be difficult with any substance to discern when there is a serious problem; this is particularly true when attempting to help a close friend, relative or partner. In almost all cases, the side effects of ketamine or a similar strong drug can be ‘lost in the noise’ of the rest of their lives.

One of the most common and indicative consequences of difficulty with addiction in any form, however, is destabilisation. A person who has suddenly or consistently changed their priorities in life and how they address their responsibilities and duties may be struggling with some form of addictive behaviour. In the case of drugs and alcohol, this often coincides with a tendency towards deceit and misdirection, where the person may lie about their activities or attempt to deflect subjects away from that which could lead towards their drinking or drug use.

If you are worried about your own ketamine use or that of a loved one, it’s important to prepare yourself before rushing in. Drug and alcohol misuse is a complex problem that will require a person to face up to areas of their lives they will be reluctant to address.

If you need help, we recommend getting in touch with our team today. Offer drug addiction treatment with a proven track record of success.  To talk today, please call 0208 191 9191 or use our contact form to get in touch.