The Illusion of Control: Three More Excuses Abusers of Drugs and Alcohol Make 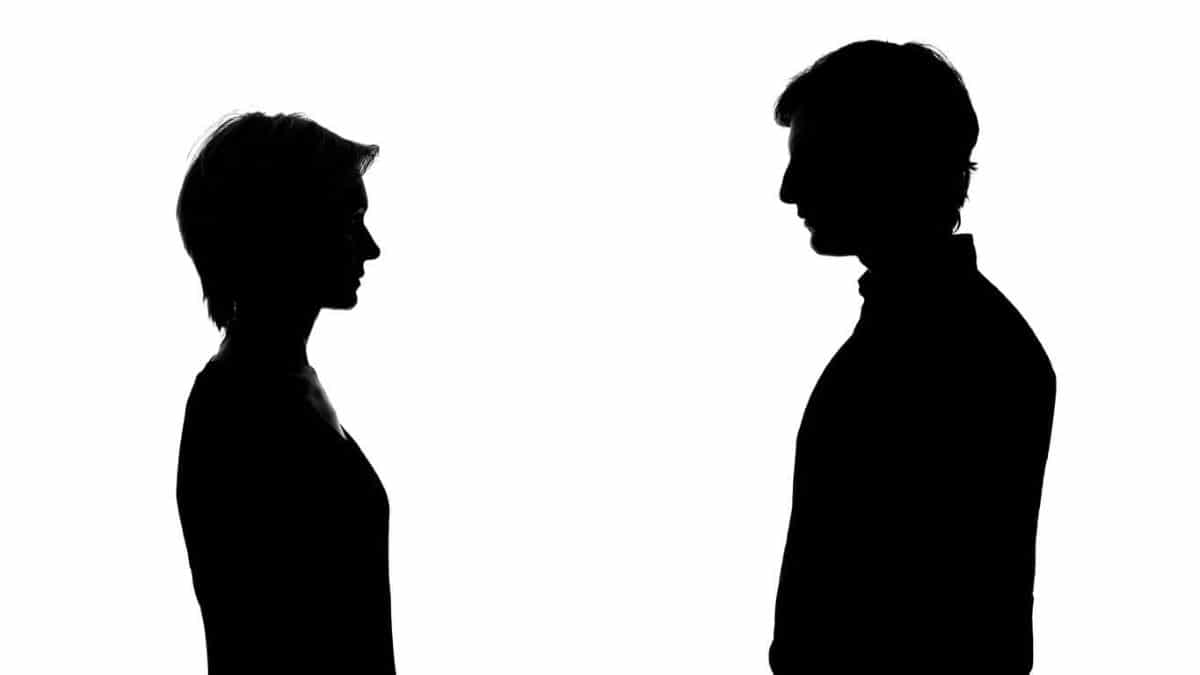 Although every addiction is different, the same stories can be heard time and time again. These excuses hold people back from admitting their problems and recovery, causing harm to themselves and those around them. Following on from our previous article, here are three more of them.

Excuse 5: I need to drink or do drugs to be social.

A large population of the UK use drugs and drink alcohol in social settings. For many, this is a social activity where they can start and stop at will. Some people think that using drugs or alcohol is a good way to relax and be more comfortable in social situations, like at a party or on a night out.

But sometimes after taking drugs or drinking alcohol, people may do or say things they normally wouldn’t – and they regret it later. Both alcohol and drugs change the way the brain works, disrupting the parts of the brain that allow people to weigh risks and benefits when making decisions. This can lead to fights, arguments, compromising situations and more. Long-term drug and alcohol use also can affect your ability to socialise. Someone who is using alcohol and drugs problematically likely has relationships that are suffering because of it, hurting most the people who love them.

Where alcohol is used, we know that it is a depressant and therefore has a sedative effect, which is why many people often use the substance to “unwind” or relax. However, although alcohol may seem to temporarily reduce symptoms of social anxiety, alcohol can actually exacerbate symptoms of disorders within just a few hours of consumption such as anxiety, irritability, and depression. If not kept in check it can soon lead to dependence.

Excuse 6: I need to drink or do drugs for work.

Workplaces reflect local communities. Because drug and alcohol use are significant social problems, they are also workplace issues. According to the government’s General Lifestyle Survey, 10.8 million adults drink at levels that pose a risk to their health, 27% of employers say drug misuse is a problem at work and 60% have experienced problems due to staff drinking alcohol. The use of prescription drugs at work is much more common. An estimated 1.5 million people are addicted to prescription and over-the-counter drugs in the UK, while a large number of others use them occasionally. Many of these drugs can have a significant effect on performance, concentration and alertness.

The culture of the workplace can play a large role in whether drinking and drug use are accepted and encouraged or discouraged. Any industry or organisation can be affected by a culture of workplace drug and alcohol use, but research shows it is prevalent in hospitality, entertainment, building and finance. In some cases, it’s “just what everyone does” in others it’s the “cost of doing business”.

Notwithstanding this, it is very common to have your identity tied to your career or work. For many people, the workplace puts a lot of pressure on them to perform, which is often reflected in their idea of their own self-worth. This type of pressure can cause emotional and psychological stress. To help perform better or alleviate work stress, many turn to drugs or alcohol to help cope, forget failures, or boost performance.

The truth? Problematic alcohol and drug use will negatively impact your work performance, home life, finances and your physical and mental health – and it will get worse.

Excuse 7: I’m don’t have a problem with alcohol or drugs. I can stop whenever I want.

Pure denial – and hard to admit to. Accepting the limits of one’s ability to stop on one’s own isn’t easy and is often the number one reason why people don’t seek help.

There is a lot wrapped up in this such as personal pride, status, and wishful thinking. Many people simply can’t come to terms internally that as successful achieving adults they just can’t stop. They are more than capable of so many things in their lives, so surely they can just quit when they want?

The reality is that most people can’t. Alternatively, you have the other scenario where there is the idea to control use, such as to go from problematic using to recreational. The prospect that they have to give up altogether is just too much; it’s a crutch they don’t want to let go of.

Chris Cordell*, Help Me Stop’s General Manager says “that last point is so common. He goes on to say that. In my 25 years of working in this field, he has yet to come across just one person that has been able to go from problematic use to recreational use. Most individuals do try, and for a while, it appears to work, but it isn’t long before the wheels fall off again.”

Nearly all problematic alcohol and drug users believe at the outset that they can stop using on their own, and most try to stop without treatment. Although some people are successful, most attempts result in failure to achieve long-term abstinence. Research has shown that long-term drug and alcohol use results in changes in the brain that persist long after a person stops using. These drug-induced changes in brain function can have many behavioural consequences, including an inability to exert control over the impulse to use drugs and alcohol despite adverse consequences—the defining characteristic of addiction.

Understanding that problematic alcohol and drug use has such a fundamental biological component may help explain the difficulty of achieving and maintaining abstinence without treatment. Psychological stress from work, family problems, psychiatric illness and pain associated with medical problems are all important factors. Additionally, social cues such as meeting individuals from one’s drug-using past, or environmental cues such as encountering certain places, objects, or even smells associated with drug and alcohol abuse, can trigger intense cravings without the individual even being consciously aware of the triggering event. Any one of these factors can hinder attainment of sustained abstinence and make relapse more likely. Nevertheless, research indicates that active participation in treatment is an essential component for good outcomes and can benefit even the most severely problematic users.

A better life can be yours

We hope this article has helped. Facing reality and admitting excuses you may be making isn’t easy, but it’s commendable and important to do. If you’d like to learn about our affordable non-residential Dayhab you can find more right here. You can also visit this page for details on our all-online Digital Dayhab programme.