Ketamine: How to Understand the Dangers and Symptoms of its Use 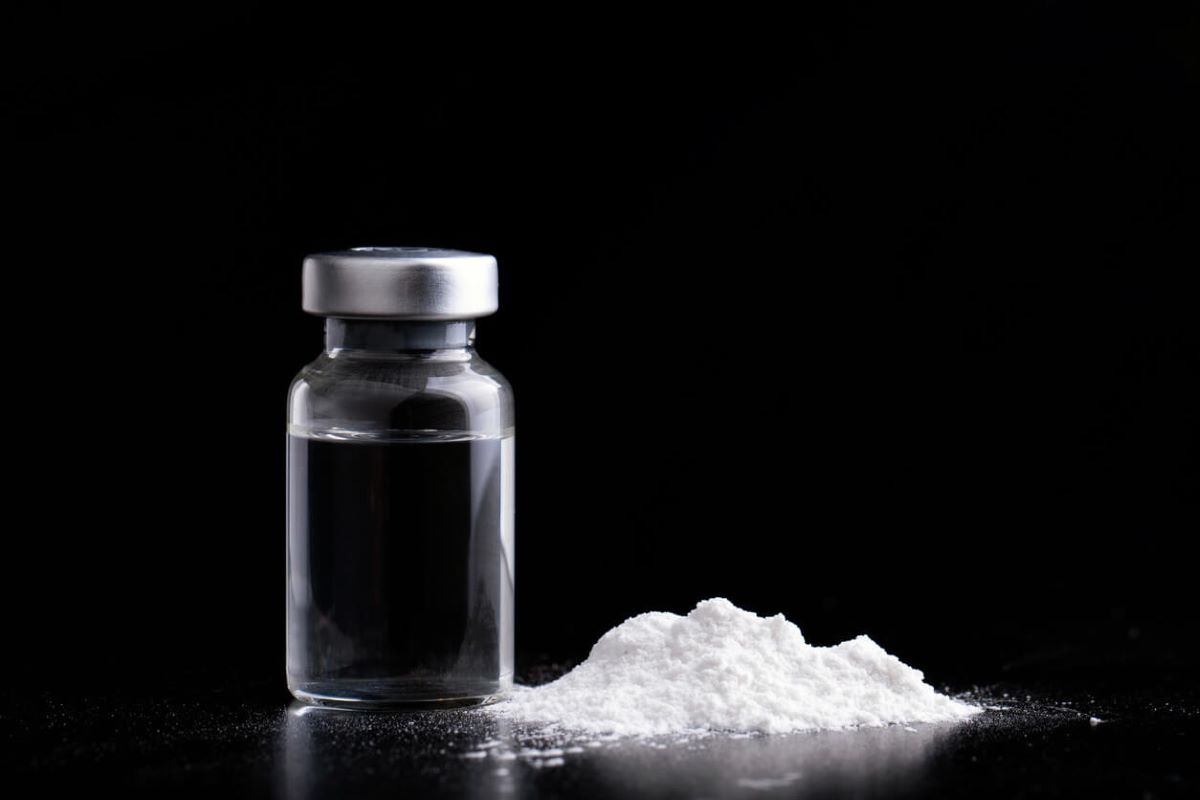 A dissociative tranquillizer originally used for horses in the veterinary field, ketamine has skyrocketed in popularity in the UK. Seizures of the Class B drug by police rose by 30% in 2019 and in the present day more young and old adults are using the substance than ever before. According to Government figures, the proportion of adults aged 16 to 59 who had used ketamine between 2016 & 2017 and 2017 & 2018 has doubled, with the proportion of 16 to 24-year-olds using the drug almost tripling.

Ketamine is a strong drug with psychedelic properties. It’s often used as a party drug, although it’s low cost and dissociative properties have made it popular as a recreational substance too. It can be habit-forming and addictive, with a surprisingly wide variety of effects during and after its consumption. This can make it difficult to identify its use in friends and loved ones – even if the individual uses ketamine heavily.

The dangers of ketamine use

Excessive use of ketamine is linked to a number of physiological and psychological responses. You may notice slurred speech and redness of the skin and the development of insomnia and depression.

Extreme doses of ketamine lead the user to “fall into a K hole”, a state wherein awareness of the world around the user is almost entirely lost as they fall into a strongly disassociated and sedated state.

High doses can be fatal, with many deaths associated with ketamine use seeing the user unable to breathe. Overdosing may also lead to chest pain, high blood pressure and vomiting, the last of which is particularly dangerous for a user who may be unable to move and may be unaware of their surroundings.

In the short-term, ketamine use can affect memory and make you confused and nauseous. In the long term, it can cause complications with your bladder (ketamine bladder syndrome or ketamine cystitis) and kidneys; there are increasing instances of people having their bladder removed due to the amount of ketamine they have used over the years.

Ketamine bladder syndrome affects those with the condition with the need to urinate frequently. It is similar to ulcerative cystitis and it occurs because the bladder has been damaged. Ketamine causes structural damage to cells in this part of the body, meaning that the capacity of the bladder is reduced. If the condition is treated early enough and the sufferer refrains from further ketamine abuse, it is possible to reverse ketamine cystitis. The problem? Most individuals wait until the condition has progressed before seeking help. The symptoms of ketamine bladder syndrome include:

How to recognise ketamine use and problematic use

It can be hard to pinpoint specific signs of problematic use. Someone misusing a drug like ketamine may be able to mask their dependency and misuse effectively. There are, however, common signs of growing dependency you can be aware of.

As the need to take a drug or consume alcohol grows in the life of a person misusing substances, they will usually start to sacrifice other obligations and areas of their life so they can consume more of the substance or substances of their choice.

So, what warning signs should you be aware of?

Use symptoms: When used, ketamine has a number of symptoms. They may appear sedated and immobile, with impaired memory and signs of delirium – usually accompanied by slurred speech. In stronger doses, ketamine’s psychedelic properties are strengthened, and users typically will exhibit shallow breathing, near-total disassociation from their surroundings and trouble speaking. The “K hole” is often what is pursued when taking heavy doses and is the state a user reaches where the dissociative, sedative and psychedelic effects of the drug are at their strongest.

Depression: Ketamine is a drug that has strong dissociative properties. This means the user, when taking the drug, feels disconnected from the world around them – and the problems it may contain for them.

Difficulty facing emotions and stressors in the world is a common reason for adults in the UK turning to drugs and alcohol. This begins a vicious cycle wherein the user’s quality of life degrades as they increasingly prioritise taking the drug, leading them to struggle even more emotionally.

The decline of self-care: A person struggling with a growing dependency on drugs and alcohol will usually cease to care for themselves physically as they did before their substance misuse began.

The decline of self-care is varied, but usually includes things like loss of weight, irregular or no showering and a tendency not to dress in clean clothes. These signs can indicate a substance misuse problem and are often linked to the growing contempt and self-loathing a person struggling with drugs and alcohol usually forms about themselves.

Chris Cordell*, Help Me Stop’s General Manager says “The long term negative effects of ketamine use are less well known than the negative impact of drugs like cocaine and cannabis, which could mean that many assume that this substance is relatively safe.

The reality is that even using this substance once could have severe negative consequences. Common side effects like ketamine bladder syndrome make this a very dangerous drug and more needs to be done to publicise the risks associated with using it”.

Ketamine use is a prevalent and serious issue across the United Kingdom. Problematic use of it can occur in adults of any age, with both online and in-person treatment programmes helping to address problematic use on the drug.

If you’d like to speak with one of Help Me Stop’s professional addiction therapists at no cost or obligation, please call us on 0208 191 9191. You can also use our contact form to get in touch and to request a free assessment.