Cocaine, alcohol and the rising dangers of both across Britain 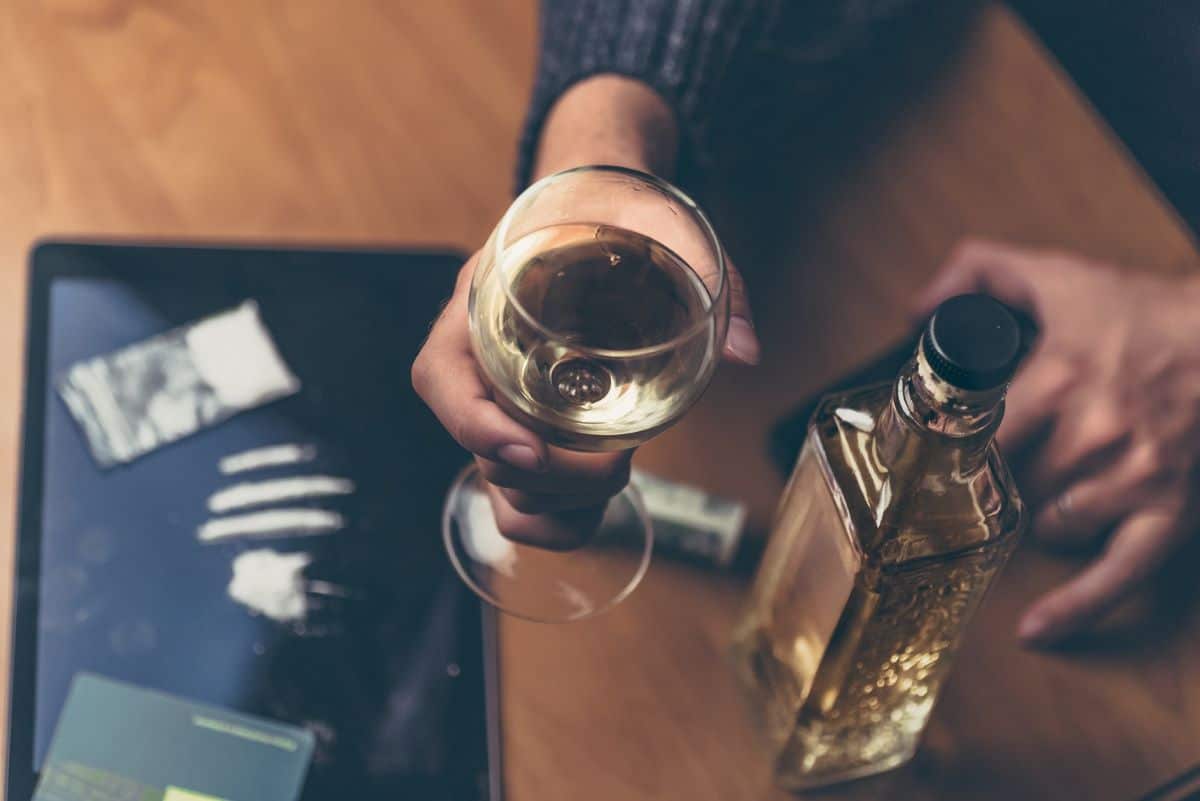 London has a problem – a 23kg a day problem.

The capital’s cocaine use is staggering. More than the combined consumption of Berlin, Amsterdam and Barcelona, recent reports peg the total daily usage as equal to approximately 567,445 lines every day. Worse still, the city’s usage of the drug is consistent across the week, with only a small rise in the weekend. The issue is widespread, damaging and perpetual.

Worth over one billion Pounds per year and with a daily street value close to three million Pounds, the health consequences of increasingly potent cocaine use are felt across the capital by its users – and the friends, peers and loved ones affected by its addiction, dependency and abuse.

Studies show us that the rise in consumption of cocaine is matched by an increase in its overall purity. Believed to be mainly due to supply provided via cartel production in Latin America, the increased purity of the substance exacerbates the already significant dangers of overdose and addiction.

According to research, wastewater concentrations of the drug have risen from 392 milligrams per 1,000 in 2011 to a stunning 900 milligrams today. The prevalence of the drug can be seen in other metrics and research, such as the University of Suffolk finding 100 per cent of freshwater shrimp tested in British Waterways to have traces of cocaine, ketamine and other chemicals present.

Cocaine in the UK is, on average, two to three times more potent than in previous years. This is particularly dangerous with this substance; the more cocaine that is consumed, the more the risk of serious harm and overdose. The higher the concentration the higher the risk, with the often-inconsistent purity levels provided by street dealers leading to accidental overdose across the capital and country each year.

There is, of course, an ugly and damaging side to the fact of such heavy cocaine consumption. Hospitals in 2018 struggled with the burden of over 15,400 cases of cocaine-related admissions, with abuse of the substance tripling in the over 50s in the last five years – a drastic and worrying spike in substance abuse within a more vulnerable demographic.

A similar spike with fatalities is seen, with deaths involving the drug doubling in three years by 2018 to 637. Beyond fatalities, of course, lies the grim and often unreported reality of friends, families and social circles harmed and torn apart as “recreational use” soon rises into problematic, and in some cases, dependent use.

The dangers of such rising cocaine use have a troublesome partner in the UK: alcohol. With Britons already getting drunk an average of 51 times a year or once a week, the threat of harm, death and the development of full-blown addiction is enabled further by binge drinking culture and alcohol consumption.

Britons get drunk more often than any other country in the world. The European Monitoring Centre for Drugs and Drug Addiction (EMCDDA) found in recent research that over half of cocaine-dependent individuals are also drinking at harmful and hazardous levels. The trend is unsurprising; binge culture is exceptionally prevalent in the UK, and Britons associate both cocaine and alcohol with partying and nightlife.

One of the quirks of cocaine use is that many people find they can drink a lot more alcohol when using it and not feel the same drunk effects, however in reality individuals using this way are playing Russian roulette with a dangerous combination of substances.

One of the primary threats of simultaneous cocaine and alcohol use is the metabolization of both in the liver, which forms cocaethylene. The build-up of this in the body threatens the liver and cardiovascular systems both, potentially leading to toxic build-up. High or frequent doses of cocaine can damage the heart and blood vessels, causing strokes, aneurysms, heart attacks and even death.

Cocaine is very short-acting, and the after-effects and comedown can be quite unpleasant, including feelings of agitation, anxiety and dysphoria. This can easily lead to compulsive redosing, including fatally overdosing. Aligned to this the use of cocaine can lead to sleep deprivation and insomnia. The intensity of the unpleasant after-effects tends to increase when using higher or more frequent doses.

The dangers of snorting

Despite the fast delivery and more powerful effects that come with snorting drugs, the nose simply wasn’t meant to inhale powders. Even a single use can cause swelling of the inner linings of the nose, lung infections, nasal blockages, and compromised respiratory tracts. Medical literature and the press is filled with cases of holes in the septum caused by snorting cocaine. Perforations not only of the nasal septum (the partition that separates the two nostrils) but also of the palate (the roof of the mouth) can occur.

Repeated snorting can damage the membranes of the nose, often creating bleeds and in some cases, the sharing of snorting devices can spread Hepatitis C and other diseases.

In a very public story in the press in 2019 Ian Higginson, a 44-year-old from Manchester said the years of abuse ‘destroyed’ his nose and caused ‘lumps of flesh’ to fall off.

He wrote ‘Cocaine has done me absolutely no favours at all… it’s only once you stop that you see it for yourself.’ Ian revealed how he became a slave to the drug, putting it before friends, family – and even himself. ‘My addiction started properly when I moved down south,’ he told The Manchester Evening News. Ian revealed that is when his addiction started to consume him. He described himself as being a ‘complete slave to it’. ‘I was spending a hundred pounds a week on it. I’d set up a few businesses which were successful, but all the money from them went on drugs.’

In a testament to the power of compulsion and addiction, Ian further spent half of the £160,000 bequeathed to him in his mother’s will on cocaine. Nearly six years later, drug use was still a part of his life.

‘I was a functional user. I’d go to work every day as normal and then I’d come home and sniff cocaine. It just became the norm. ‘As my financial situation improved, the more coke I’d buy. Things got out of control and I couldn’t stop.’

Ian’s difficulties with damage to his nose are graphic, specific and describe just how much physical deterioration abuse of the substance can cause. ‘When I blew my nose lumps of flesh would come out. I was disgusting. The pain was so bad, but I’d still put coke up it to try and stop it. I ended up really poorly in hospital, they said it was a brain infection and thought there may be cancer, but my nose was too badly destroyed to tell if it was carcinogenic or not.’

Two biopsies and the collapse of his nose later, Ian was still continuing to use and reached the infamous ‘point of no return’, prompting him to seek treatment. Abstinent to this day, Ian says ‘My addiction was like a jail sentence and since I’ve been clean, I feel like I have been released. There are so many people out there who are themselves or know someone affected by cocaine use, it is that wide of a problem. I just want to give something back so that people can see if I can do it, so can they. Even if it helps just one person, it will be worth it.’

COVID-19 has challenged the country’s response to this growing threat, making addiction rehab and treatment less accessible than it was before. For many even before the pandemic affected our ability to travel, residential rehabilitation programmes have failed to accommodate the cost and time limitations of the average person who needs them.

Modern non-residential programmes and new offerings such as our online Digital Dayhab programme address this gap in rehabilitation accessibility. Designed to support and enable problematic alcohol and drug recovery even during the global COVID-19 pandemic, these programmes match or exceed the success rates of traditional rehabilitation.

Why wait? Get Help Today, with Help Me Stops’ affordable Online drug & alcohol treatment. All of the staff at Help Me Stop have had problems with drugs and alcohol in the past, meaning they know the problems it brings. If you’d like to chat with the team directly at no obligation, please feel free to call us on 0208 191 9191. We’d love to chat. If you’d rather, you can get in touch using our contact form or by the Live Chat popup you’ll see across the website.