The Media and Substance Misuse: How they Get it Wrong 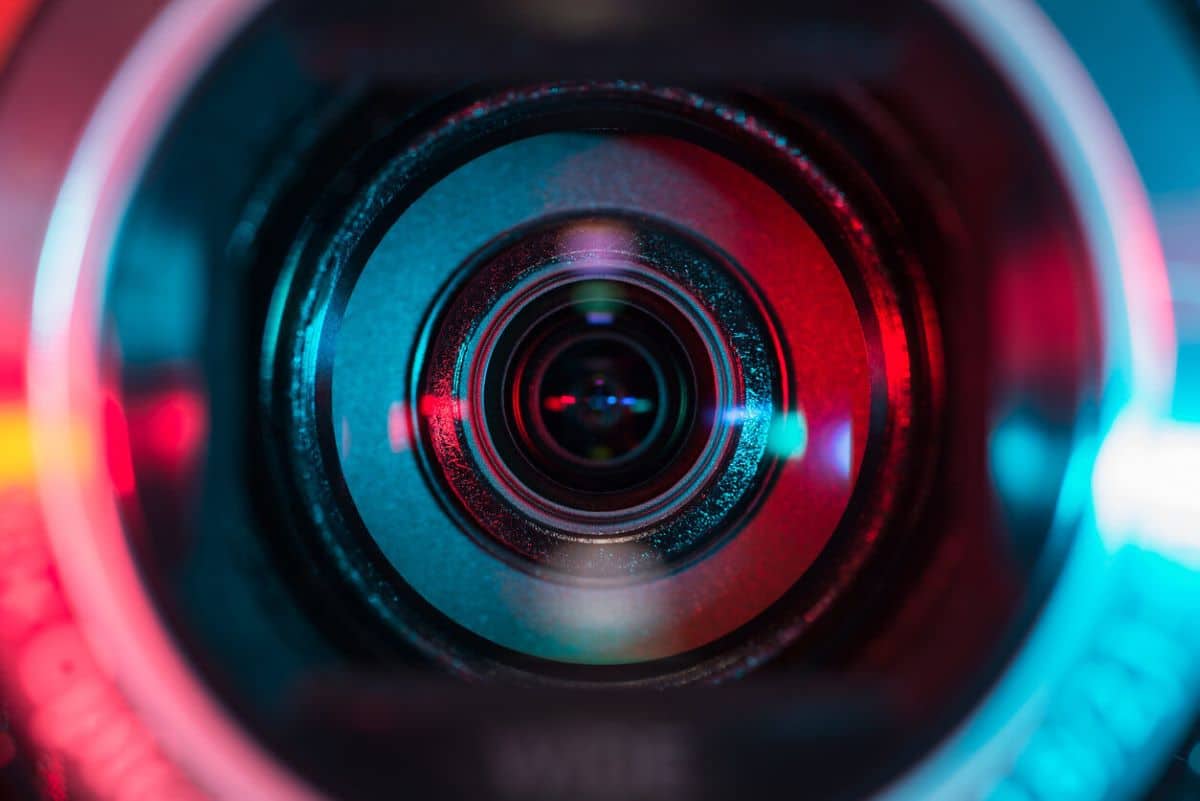 As anyone who struggles personally with problematic drug and alcohol misuse knows, what we see on TV and the internet is often far from reality. The media flits between positive and negative portrayals of drug and alcohol misuse regularly, at times drawing people towards addiction and at others instilling in them harmful stigmas that lead us to suffer in silence when we really should speak up and seek help.

Today we’re talking about this in more detail – and how you can act despite them in the interest of your health and wellbeing.

Perversely, it’s often portrayed as cool on TV. Similar to the classic depiction of an anti-hero smoking a cigarette, substance abuse and addiction is sometimes shown in a way that glamorises dependency on drugs and alcohol. Heavy users hit the parties, clubs and bars, dealing with their hangovers and comedowns as just another part of their excessive and alluring lifestyle.

This causes harm by minimising the harsh reality of addiction. 2,917 people died from the use of illicit drugs in 2018, and a total of 4,359 died from drug poisoning according to the Office of National Statistics – an increase of 17% over the prior year. The alcohol-related mortality rate in England in 2018 was equivalent to 24,720 deaths. Behind every one of them is the story of a life lost and, in most cases, networks of family and friends impacted by bereavement and loss.

Unfortunately, the early stages of addiction are a period where a person is most strongly influenced by and at risk from their environment. Adolescents and young adults consume and share digital media at a startling rate, making any positive portrayal of substance abuse more damaging now than ever before.

The opposite, of course, is also true in our media: addiction carries a stigma. People who struggle with misusing drugs and alcohol are often shown as weak and flawed, and the notions we take in from our TVs and smartphone screens bleed into our judgments and how we view loved ones and colleagues who struggle with drug and alcohol use.

This causes harm to those who struggle personally with problematic drug and alcohol use. The harsh judgement we see towards drug and alcohol users in some media instils a sense of fear in actual users themselves, making them reluctant to admit their struggles to family, loved ones and drug and alcohol-related professionals such as therapists. Rather than risk having what is seen in the media proven painfully to us, they suffer in silence and isolation as substance misuse continues to affect their lives.

So, what can we do to avoid these two inaccurate portrayals of drug and alcohol use and addiction and their influence on us? If you’re concerned about your problematic own drug and alcohol misuse, it’s important to appreciate that support is available to you – always.

The glamorised portrayal of addiction is, of course, false. While popular media such as music can glorify drug and alcohol misuse, it does little to nothing to highlight the often-irreversible cost it has on your quality of life – and the quality of life of those closest to you.

The reaction of your colleagues, friends and loved ones upon admission of your struggles with drugs and alcohol will likely be more positive than your fears make them out to be, and even if you are sure you can’t share your struggles with such people you always have a welcoming and non-judgmental team to talk to right here at Help Me Stop. If you need to talk now and not later, call us at 0208 191 9191 or get in touch using our contact form.

It Doesn’t Have to Start at ‘Too Late’

It’s also important to remember that you don’t have to be in ‘full-blown’ addiction to qualify for help. Problematic drug and alcohol misuse is a spiral, and it’s common for those with severe addiction issues to regret not getting professional help sooner rather than later. Even if you only use drugs and alcohol recreationally, but are worried about your control, you have a right to be heard and supported by a team such as ours here at Help Me Stop.

Help Me Stop provides affordable and effective Dayhab treatment, the leading alternative to residential rehab in the UK. And with our new Digital Dayhab, you don’t even need to come into our centre.

If you are concerned in any way about your substance use, please don’t hesitate to reach out. Once more, you can call us at 0208 191 9191 or get in touch via our contact form.