Alcoholism & Alcohol Use Disorder: A disease, not a choice 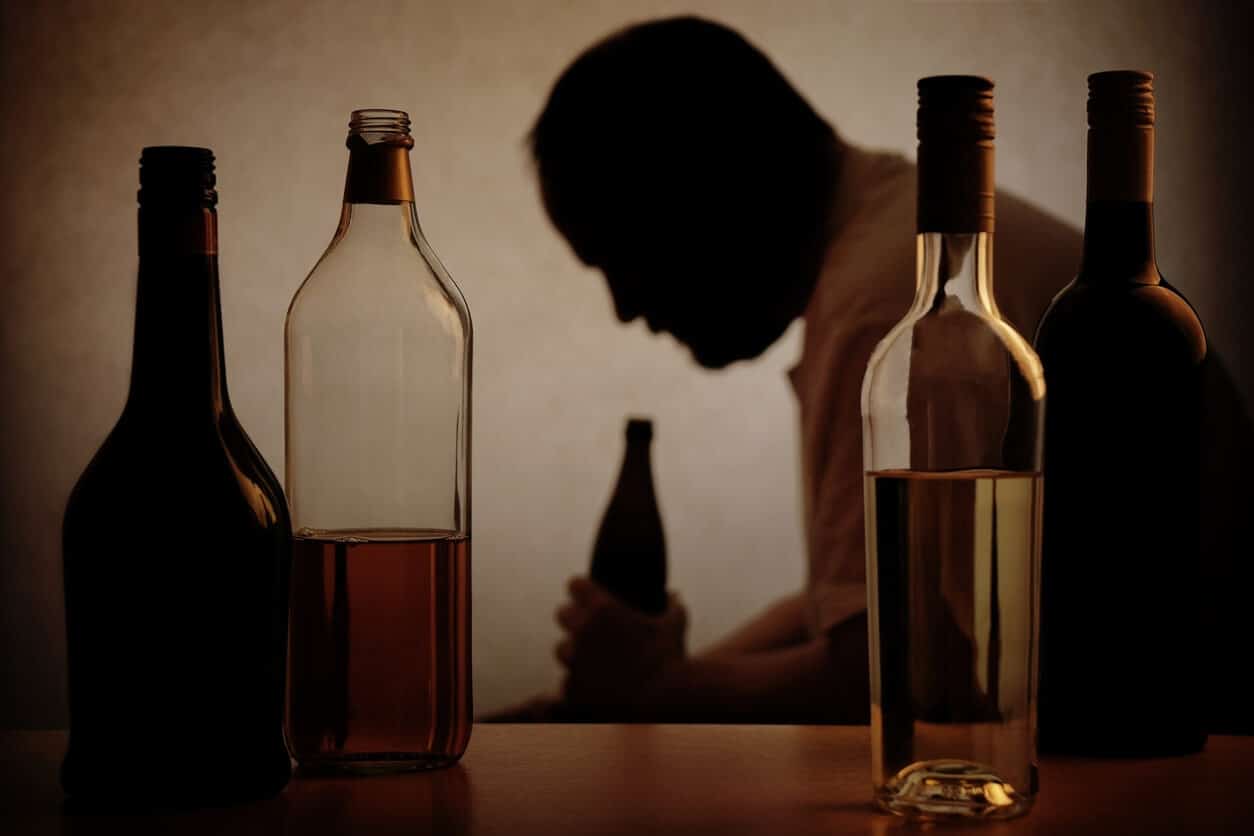 While alcoholism is recognised as a disease, it’s tricky for many to be able to genuinely view it as one. How can something that begins with a decision to drink be ingrained in the mind and behaviour of a person? It’s commercially available and it has no common hallmarks of a disease such as taste or smell.

Make no mistake: It is a real medical disorder. For a number of years now, medical professionals have classified alcoholism or Alcohol Use Disorder as a chronic relapsing brain disease characterised by compulsive alcohol use, loss of control over alcohol intake, and a negative emotional state when not using. It is progressive and, in some cases, fatal. While specific definitions of alcoholism vary, a succinct way to describe it is as a mental obsession which makes draws a person to drink destructively.

Thinking of alcoholism in this way can be a little abstract, but the notion becomes quite clear when you think about other ways your mind can obsess about things. Take listening to the radio; you hear a new song while you’re driving your car and before you know it, you just can’t get it out of your head. You try playing other music and it doesn’t work; the tune is stuck with you for hours or even days.

This is an apt comparison to how alcoholism works in the mind. The call of drink regularly rises in the mind of the afflicted individual, bringing their attention to the need to drink. This didn’t happen by choice; there’s little control of how and when the urges crop up. The voice can be lived alongside with discipline and rehabilitation support, but it never goes away. The individual must learn to live with it for good.

The stigma of alcohol

We recently wrote a helpful blog on the subject of the stigma of alcoholism, and we encourage you to take a moment and read through it. Stigmas damage people of many backgrounds, beliefs and identities every day, and alcoholics are one of those demographics.

By misunderstanding alcoholism as something borne of choice instead of a mental disease, people cause harm to alcoholics through their unfair judgements. If you feel you are suffering from alcoholism or problematic drinking, it’s important to remind yourself that any harsh judgement received from a person has little grounding in fact or science – and it can be discarded as a result.

Alcohol and the brain

So, how does this disease work on the brain? Just as exercise releases a pleasurable urge, so too does drinking and taking drugs like cocaine or an opioid. Upon consumption, a flood of dopamine is released in the basal ganglia of the brain – an area we all have which controls reward.

Dopamine makes us feel good. It’s also released when we exercise – part of the reason why working out is so helpful during rehabilitation.  The catch? Tolerance. If drug or alcohol use is sustained, the brain cleverly adjusts by reducing the amount of dopamine that’s released upon consumption. The effect is simple: you need to consume more to get the same high.

This is particularly problematic for the simple reason that dopamine is also released when you do more ordinary activities such as eating food or having sex. This contributes to the tendency for addicted individuals to fall into depression – it becomes literally harder to feel good.

The brain is a marvel, but its ability to react in an effort to help us can hold us back and lead us to addiction. While the brain also releases dopamine to make us feel pleasure, it can also make us feel stress. This is done to help us, with the sense of stress serving as a way to dissuade us from doing things that aren’t good for us.

The combination of dopamine giving us pleasure and the sense of stress to avoid pain is a large part of what makes an alcoholic or addicted individual act. As the disease worsens, a drinker will feel stress whenever they aren’t consuming alcohol. This can lead the drinker into the difficult and dangerous cycle of addiction.

A better future for you

We hope you’ve found this article informative. Understanding our brains and how they work is an important step to understanding the challenges you may be facing – and it’s vital in conquering them entirely.

We’re here to talk at no obligation if you need us. Get in touch your way by either calling us on 0208 191 9191 or by using our contact form. You can also chat with a member of Help Me Stop directly using the interactive chat popup you’ll see at the bottom of your screen.