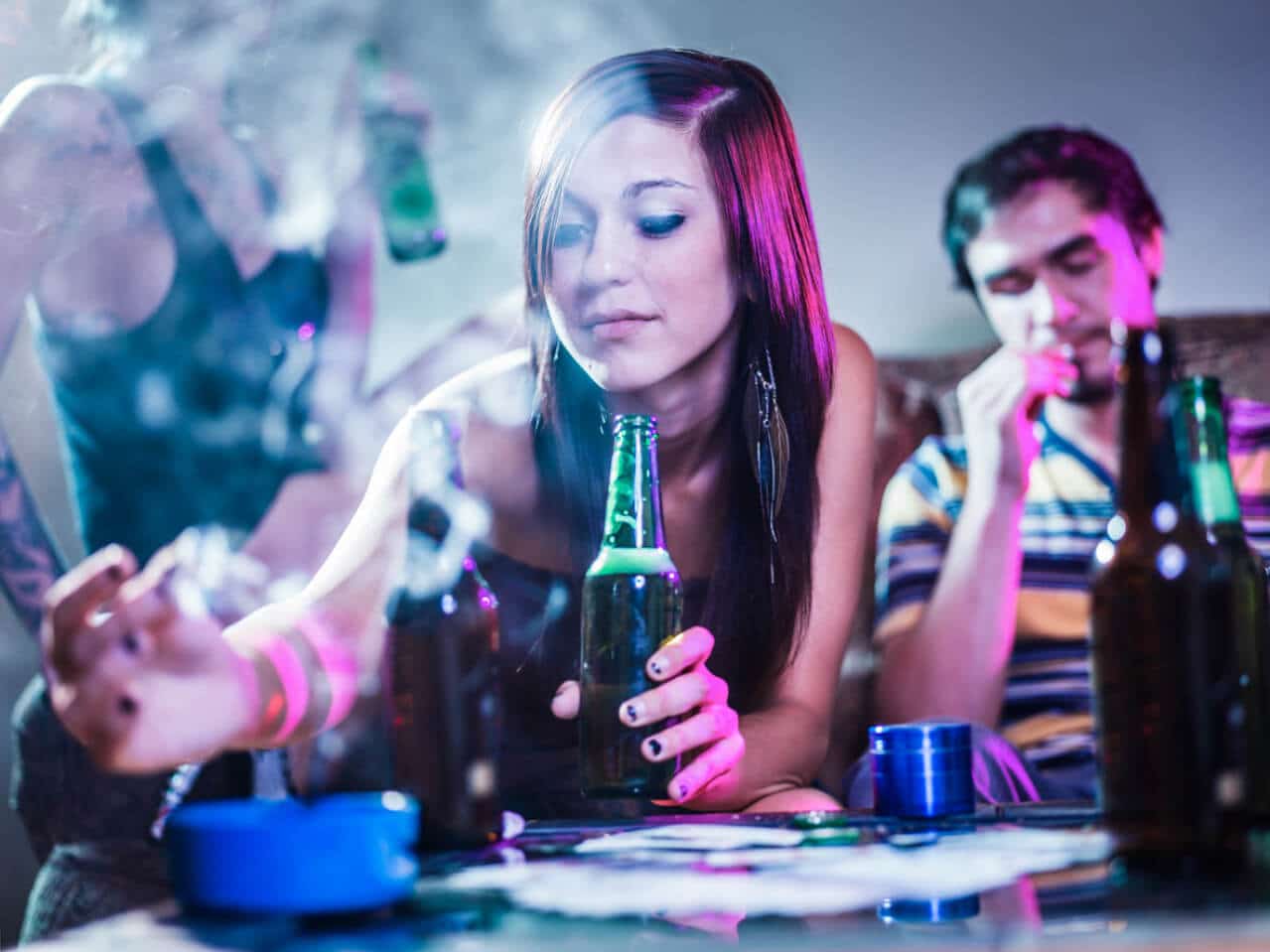 Recently I heard somebody talking about how much money could be made if scientists invented a cure for addiction. And I thought how very naïve, as there are many corporate scientists out there trying to create more addictive processes. At no time in history has humanity been bombarded with scientifically engineered stuff to get us hooked.

Many years ago, I worked for a confectionery manufacturer and I could not understand why they had a neuroscientist working in their R&D department. Why would you need a scientist in Willy Wonka’s chocolate factory? As an addiction therapist today, I understand the reasons why. Food companies are hiring scientists to create the most irresistible and addictive foods, using sugar and fat to tap into our reward and reinforcement of behaviour pathways that are part of our hardwiring and can be traced back for millions of years.

The next biggest natural release would be eating fat and sugars. We’re hardwired to binge on these types of food when they were available and plentiful, because historically, they have not always been readily available. Now they are always on tap, it’s a problem.

The 3rdbiggest release would be ‘connection’. This is when we stare into the eyes of another person. This releases dopamine and serotonin so that it feels rewarding, and if it’s rewarding we will do it more. The reason it’s naturally addictive is because, as a species, humans work better together and have more chance of surviving as a team.

So, with our bodies and brains designed for addiction, the moment you introduce a super stimulant such as crack cocaine or a sugary drink full of caffeine, you create a super stimulant. These ‘drugs’ can become more rewarding than anything else we are exposed to, so, in the worst-case scenario, crack cocaine, heroin, alcohol becomes more important than sex, food, social interaction for human survival, or so the brain believes.

I speculate that some corporate scientists are putting people in MRI scanners, so they can modify quantities of fat and sugar to create more habit-forming foods, which equates to more profit. I believe they have no interest in curing obesity or addiction. It’s argued that they are using decades of research on addictive substances, that was meant to help addicts, to create more addiction!

People believe they have free will, and that addiction is a choice. But if you live in a society that industrialise and refines addictive processes purely for profit, then you understand who the real drug dealers are.

For hundreds of years alcohol was never a problem. We would drink weak beer because it was safer than drinking water, but there wasn’t a huge problem. Alcoholism only became a problem when alcohol was sold on an industrial scale in the form of spirits. The issue quickly became acute, leading to the gin tax in the U.K and prohibition in America.

For centuries farmers in the Andes mountains chewed coca leaves as a mild stimulant not unlike drinking coffee. It helped them cope with the altitude and to work longer hours, but once you industrialise the cocoa leaf and synthesise it down to its most concentrated form, you get powerful and lethal addictive cocaine and crack cocaine.

So, what do we do about it? There’s no easy answer. But recognising the issues and realising that addiction is about much more than just drink and drugs, can help us understand the addict and the alcoholic. Treatment helps people stop drinking and taking drugs, yet if they leave the treatment centre with no aftercare plan, relapse prevention plan and no 12-Step Fellowship, the chances of not only relapse, but of transferring the addiction to another substance or behaviour are very high.