Prescription Drugs: A Script For Life? 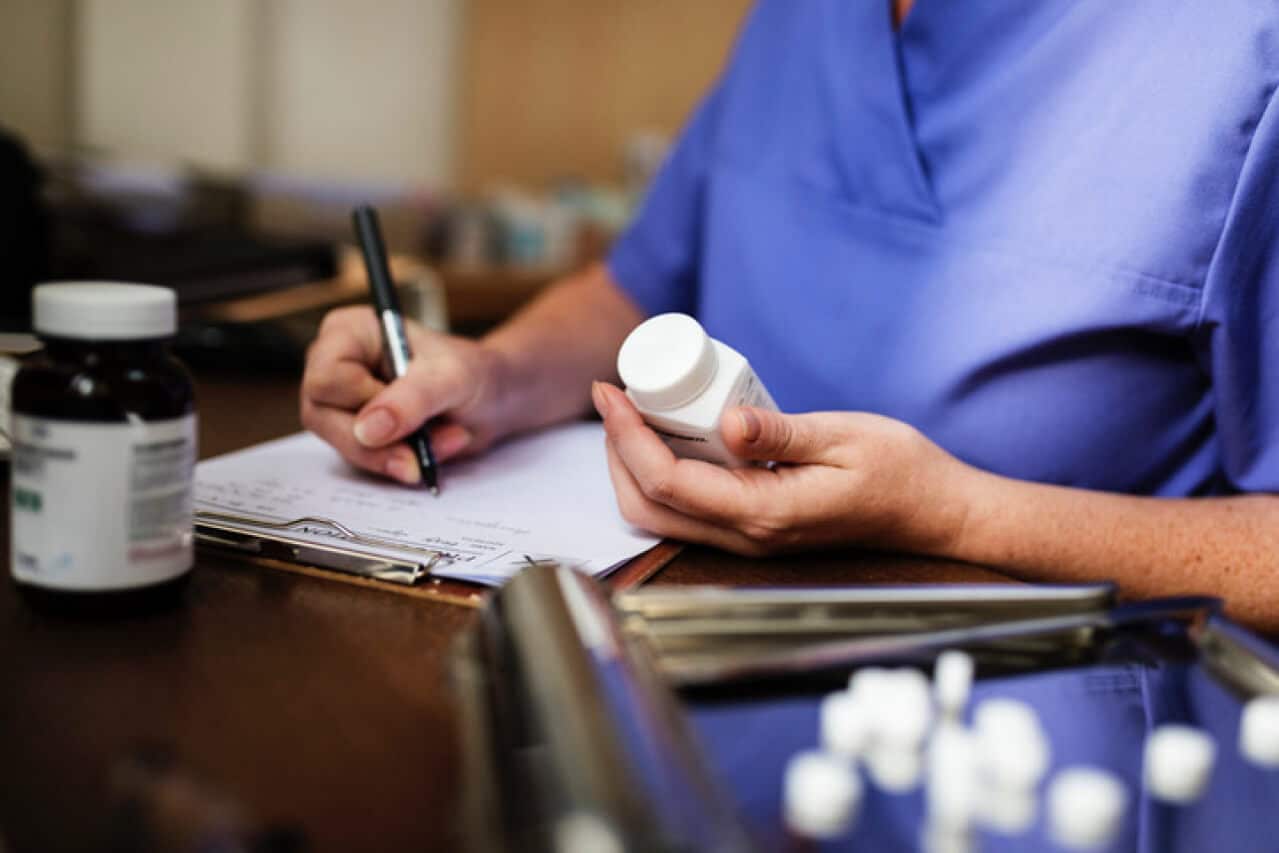 The historical case of Dr. Conrad Murray, and his relationship with Michael Jackson, highlights how easily a straightforward process can become confused in a way that most patients find hard to understand.

In an ideal world one would like to think that getting a prescription from a doctor was a straightforward procedure. You go to the doctor with a complaint and he, or she, writes you out a prescription for medication that will make you better. You feel good because you have been heard. You have validation that you actually were ill and not just imagining it. The doctor feels satisfied that they have sent a patient away with the answer to their presenting ailment. The prescription, the currency of care, gets converted into pills, or ointments, and everyone is happy.

Unfortunately the truth is that this transaction is fraught with so many undercurrents and unspoken agendas that it is anything but simple.

From the patient’s perspective, especially amongst the elderly and lonely, that small green piece of paper has become part of a ritual. The medication helps them to believe that they are going to be fit and well for longer. Although none of the pills prescribed may be dependent in nature, and in some cases hardly more than placebos, they will have taken on almost magical power for the patient. Patients slip easily in to continual use of various potions believing that without them they would not manage so well. The patient therefore will be obedient and pleasant to the doctor, not wishing to upset the routine, nor wanting to risk change of any sort.

From the doctor’s perspective prescriptions are indeed mightier than the sword. In an overworked environment the issuing of a script concludes the interaction. It is the signal that the patient’s time is up and they must leave. It can also be a quick and easy way to rid the consulting room, and indeed the surgery, of difficult patients. In some cases it can also positively help the practice meet targets set by the local PCT, and of course it can mean financial gain. If the practice is a private one then the patient will have to purchase the script. Even if the practice is an NHS establishment many surgeries now have pharmacies attached and these can produce substantial income. GP’s are bombarded every day by the pharmaceutical industry with information about new drugs. They are often provided with necessary on-going training at seminars funded by drug companies. It is not unknown for trips and conferences in exotic locations to also be offered. All these influences will affect the doctor’s judgement, even if only subconsciously.

Now add drugs of real and actual dependence to the mix and the situation becomes altogether different. Patients with addiction problems quickly learn survival techniques. They become adept at manipulation. They know which doctors can be verbally bribed and those that can’t. They can smell out those doctors who will take a ‘fee’ for prescribing and this information gets passed around the addict community. Certain doctors become known as little more than legal dealers.

Many doctors do feel that by prescribing they are assisting the process of addiction to be carried out with dignity and at the same time keep the community safe from harm. But once this relationship has been entered in to it is often for life. Even if a doctor’s motives are entirely honourable and well meaning they are now responsible for the supply of a drug, which, by its very nature, will result in damaging and distressing withdrawals for the patient if not continued.

In this country there is a system that tries to pick up and corral all the dependent patients in to big local holding pens, usually called the Anytown Drug Advisory Team, or some acronym that changes every five years. But most of these teams are bursting at the seams, where drug workers have patient caseloads of over 50 as a norm. So motivating patients to change, engaging them in self-reflection or trying to move them back to a life free of dependence is almost impossible. There just isn’t the time. So another bit of paper gets handed out, and the cycle continues.

But there are other ways of managing dependence, even for patients who have displayed symptoms for many years. Costly as rehabs might appear to be when laid out in black and white the benefits to everyone are much greater. Not everyone will succeed, but many will. Currently less than 5% of all dependent patients in this country are been offered the option of rehab. All the signs are that this figure is going to drop even further. It is time to intervene in this marriage of convenient dependence and ask both parties concerned to start finding solutions rather than wallowing around in the problem.