The Functioning Alcoholic: Myth or Reality? 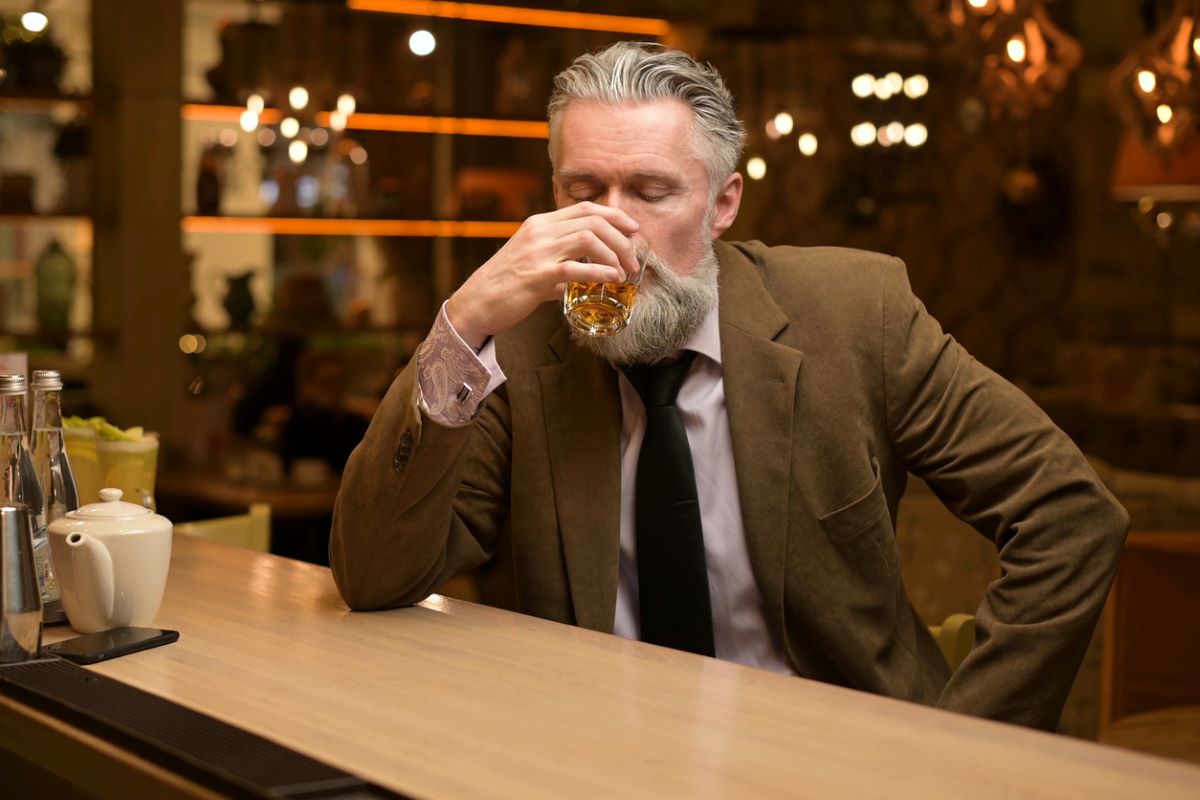 Are You Really Functioning? Take the AUDIT to Assess Your Alcohol Use

Although you may still be ‘functioning’, maintaining an unhealthy dynamic with alcohol can still cause an incredible amount of damage, physically and mentally. If you’re concerned about how much you (or a friend) is drinking, there are tell tale signs that it might be time to ask for help.

According to The World Health Organisation AUDIT (the Alcohol Use Disorders Identification Test) which identifies persons with hazardous and harmful patterns of alcohol consumption:

‘There are many forms of excessive drinking that cause substantial risk or harm to the individual. They include high level drinking each day, repeated episodes of drinking to intoxication, drinking that is actually causing physical or mental harm, and drinking that has resulted in the person becoming dependent or addicted to alcohol. Excessive drinking causes illness and distress to the drinker and his or her family and friends. It is a major cause of breakdown in relationships, trauma, hospitalization, prolonged disability and early death.

‘Hazardous drinking is a pattern of alcohol consumption that increases the risk of harmful consequences for the user or others. Hazardous drinking patterns are of public health significance despite the absence of any current disorder in the individual user. Harmful use refers to alcohol consumption that results in consequences to physical and mental health. Some would also consider social consequences among the harms caused by alcohol.’

You can take the AUDIT here to assess your alcohol use and decide for yourself.

Many Factors Contribute to the Development of Alcohol Problems

How to Treat Alcoholism

The first step in treating alcoholism is to acknowledge there is a problem. Once we have admitted to ourselves that we have crossed the “invisible line” and our relationship with alcohol has become problematic, then we are on the right path.

Many of us have made countless attempts to regulate or control our drinking. In fact, a recent survey commissioned by Help Me Stop has identified that more than HALF of Britons (52 percent) admit they have a complicated relationship with booze, really enjoying drinking but constantly worrying about how it affects their health and well-being. Additionally, more than three in 10 (31 percent) admit to feeling trapped in an endless cycle of trying to drink moderately but never managing it. More than one in 10 of us (12 percent), have tried to cut down, only for our drinking to creep back up again to worrying levels. The study also revealed that 28 percent of British adults have got drunk on their own, and 26 percent have had a daytime bingeing session.

And for those who are convinced they are drinking too much and need help to stop, almost HALF (48 percent) had no idea what alcohol addiction help is available, and 90 percent did not know that non-residential treatment programmes were available.

While 57 percent had no idea of how much alcohol rehab costs, and 36 percent mistakenly believed that accessing an alcohol rehab programme costs in excess of £5,000.

Sammy Manzaroli, Treatment Service Director at Help Me Stop says, ‘This research reveals that millions of Brits feel that their drinking is out of control, and more than a third worry that they are drinking far too much alcohol. But people find it hard to reach out for help and many misconceptions exist about what ‘rehab’ means. The fact that such a high percentage of the population have made unsuccessful attempts to address their problematic drinking is not surprising.

‘Addiction thrives in isolation which is why we advocate addressing the issue in a group setting supported by a period of intensive one-to-one therapy. Over the last 18 months we have seen a significant increase in the number of seemingly “functioning” problem drinkers and drug users accessing our Dayhab and Digital Dayhab treatment programmes. Not everyone can afford to put their lives on hold for weeks at a time to go to residential rehab. The beauty of Dayhab is that it is designed to fit around daily life: people can stay at home, look after their children, or continue to work or study while receiving treatment. This is rehab in the real world: accessible to all.’

For more information on the Help Me Stop Dayhab programmes, please call us on 0208 191 9191, speak to us via live chat or complete our contact form.