I’m Working But Turning To Alcohol And Drugs To Cope – What Can I Do? 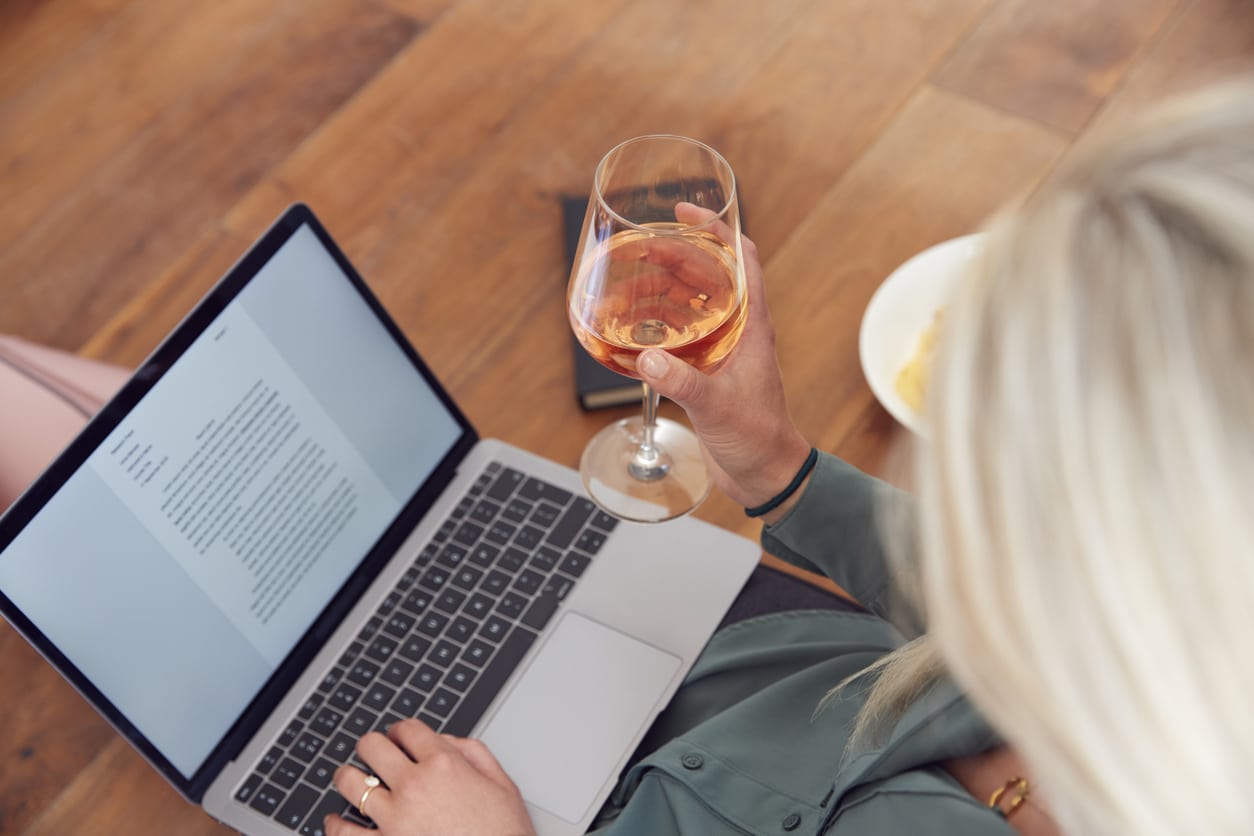 According to a recent Bupa Global survey almost 40% of business leaders in the UK have turned to alcohol or drugs to cope with mental ill health during the pandemic, with 36% admitting they self-medicate because they feel they cannot talk to anybody about their wellbeing concerns.

But its not just business leaders that are feeling the strain. It is estimated that, every year, up to 3% of the total workforce, or 3 million people, go to work under the influence of substances.

People with alcohol and drug problems are often in good jobs. In fact, The British Medical Association acknowledges that people in managerial and professional occupations are likely to drink more frequently than those in routine and manual occupations.

The Institute of Alcohol Studies (IAS), Global Status Report on Alcohol and Health 2018 shows that around 17 million working days are lost each year in the UK because of alcohol-related sickness. And the cost to employers is estimated at £1.7bn.

A report commissioned by Norwich Union Healthcare came to the following conclusions about alcohol-related workplace issues:

Studies also show that 65.7% of adult prescribed drug users and 75% of illicit drug users are in employment. That’s the equivalent of 17% of the total UK workforce.

According to research, the significant negative effects of drug and alcohol abuse on work performance include a decline in productivity, morale, and overall profitability.

So Why Aren’t People Reaching Out?

According to the Bupa survey 42% of board-level executives felt their reputation would be harmed if it became known they were struggling and 39% said they would not seek help for fear of it impacting their social or professional standing.

Executives, by the nature of their roles, are the ones in charge. They are the ones in organizations that employees look to for leadership and direction. Because of this executive personality types are more likely to be independent, value security and tradition, have a clear set of standards and beliefs that they live by, have no patience with incompetence or inefficiency and are self-determined, decisive, driven, resourceful and calm in a crisis – and COVID-19 is one huge crisis. They are also more likely to be highly competitive so showing any sign of weakness and asking for help, such as a drug and alcohol problem, is not something that is going to come easy.  Executives are also the people to go to, not the ones in need of help, or so they will tell themselves.

They are also very stubborn, and pig headed and will often prioritize the needs of organizational performance goals above their own. They believe they can overcome personal challenges, such as alcohol or drug use, through sheer force of will and as a result, don’t seek help. But let’s be clear here willpower will not be enough, it will not bring about long-lasting change and the decent into further problematic drink and drug use will happen.

Often, they also don’t know who to turn to in case their issue “gets out”. They certainly will not go to their EAP, if they have one, or anyone inside their organization out of fear of the potential ramifications. They will also not go to their GP “in case work finds out”. So, they try to bulldozer their way through it.

Then there is the gender issue. Women are under represented in executive positions as it is, so to have to struggle to get there in the first place and then find yourself self-medicating with drink and or drugs to cope does not make it easy to reach out. From a male perspective then its usually the ego that gets in the way, particularly if you work in a male dominated industry of work hard play hard.

Sadly, many executives reach a state of real crisis before anyone recognizes and addresses their problems, including themselves.  But all of this can be avoided by early intervention and an external confidential service.

Help Me Stop services have been especially designed to meet the needs of those that need to fit treatment around work. Its intensive, 6-week non-residential face to face programme, enables executives to work throughout with access to programmes in either the mornings, between 9am and 2pm or the afternoons between noon and 5pm.

For those that can’t get to West London then there is online drug and alcohol treatment via our 6-week intensive programme where treatment can be done via Zoom during the mornings between 9.15am and 11.30am or in the evenings between 6.15pm and 8.30pm Monday to Friday.

For those that can’t fit any of this into their work schedule then there is our one-to-one service.

With professional treatment starting at just £19 an hour it is extremely cost effective, especially when you consider what you are spending on your drugs and alcohol but also what you can lose, or are losing, as a consequence – Job, home, partner, kids, money, self-respect, friends, family and in some cases your life.

If you are concerned that things are getting to much and you are hitting the bottle or taking drugs to cope and want to know how get your life back on track, then call us now on 0208 191 9174 or jump onto Live Chat/email us directly at https://helpmestop.org.uk/contact-us/