The Dangers of Calvin Klein, CK1 or CK Blend: a Ketamine and Cocaine Time Bomb 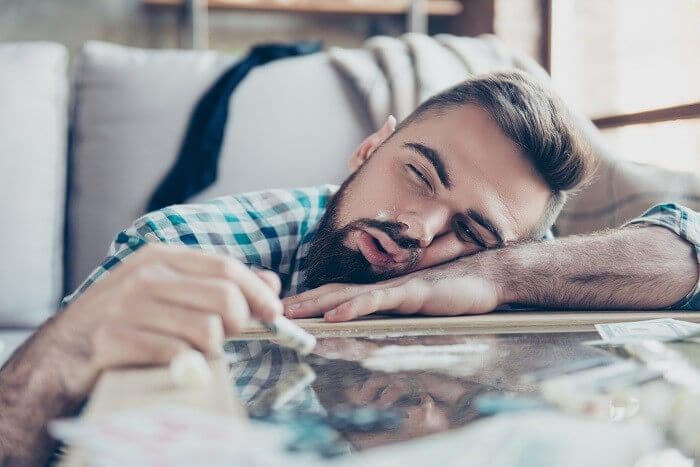 Calvin Klein, CK1 or CK Blend is not a new synthetic drug like spice, but instead is a deadly combination of cocaine and ketamine and with even a restricted Xmas scene approaching services are already starting to see the impact.

London is the cocaine capital of Europe with 23kg of the drug being used every day! Other big cities like Manchester, Birmingham and Bristol also have similar issues.

Ketamine use has also skyrocketed in popularity in the UK. According to Government figures, the proportion of adults aged 16 to 59 who had used ketamine has doubled, with the proportion of 16 to 24-year-olds using the drug almost tripling.

This being the case the propensity of joining the two drugs together is a huge concern.

Trading on the back of a well know fashion brand the clever marketing appeal of Calvin Klein or CK1 makes it fashionably attractive to new and frequent users alike. The fact that it’s a combination of a stimulant and dissociative tranquillizer that causes adverse reactions that are severe enough to lead to overdose and death is a huge risk to all those that try it – even for the first time.

The list of negative effects of both cocaine and ketamine taken together include:

As mentioned before using cocaine (stimulant) and ketamine (tranquiliser) together throws the body’s system into a dangerously chaotic state which causes problems both during and after drug use. Whereas cocaine stimulates dopamine secretions and produces stimulant-type effects that speed up brain and central nervous system function, ketamine stimulates glutamate and dopamine secretions, producing anaesthetic-type effects that work to slow the brain and bodily processes.

In this respect the body is having a constant game of tug of war with itself. Neither cocaine or ketamine use should be taken lightly, especially when used together.

If you would like to learn more about the dangers of cocaine or ketamine or you are concerned about your use, or someone else’s, and want to know what the options are for quitting then call us now on 0208 191 9191 or jump onto Live Chat/ email us directly.

Help Me Stop’s intensive non-residential outpatient Dayhab programme is an effective solution that also offers 12 months of free accessible aftercare and family support options. Treatment is delivered face to face either in the mornings or afternoons over 6 weeks.

For those adults who are working and can’t access services in the day or get to our centres in Central London or West London we offer a 6-week evening online outpatient drug and alcohol treatment programme, run by the same therapists who provide the face to face programme.