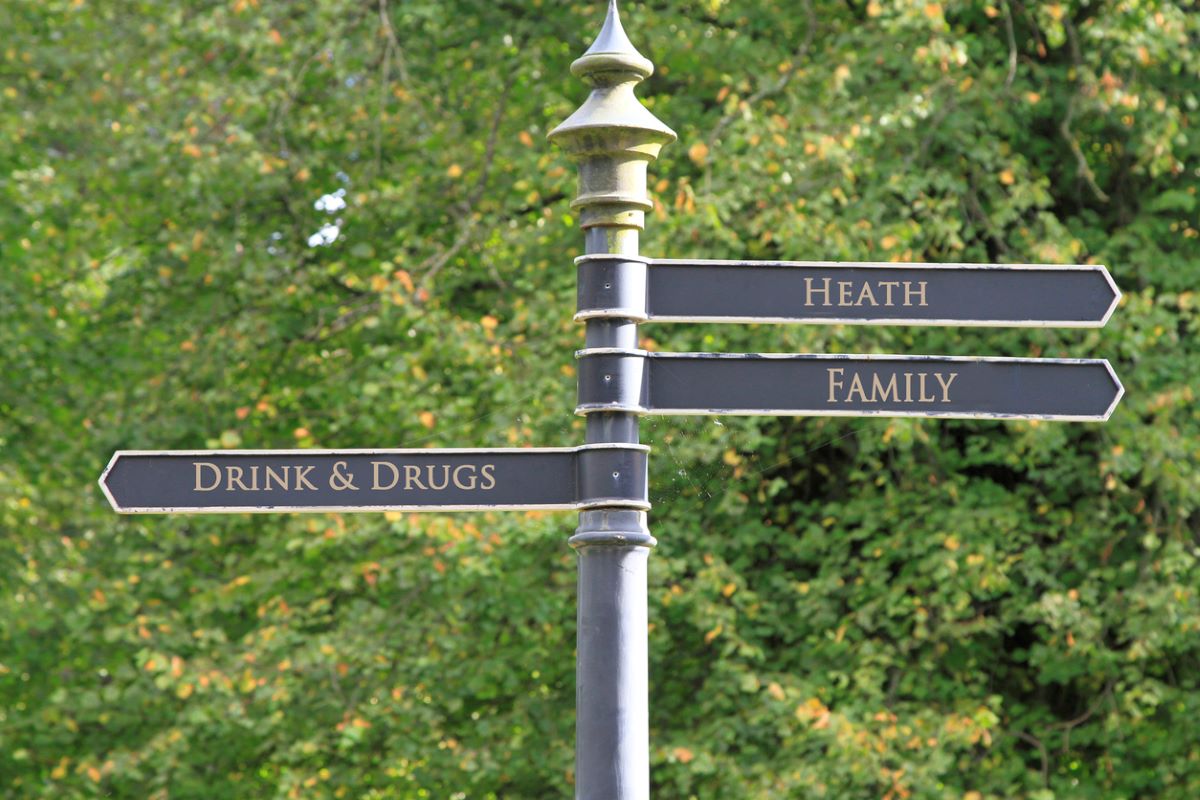 According to Sascha Strupp, strategic analyst for drug trafficking at the EU law enforcement agency cocaine traffic from South America to Europe has reached “record amounts”. “Corona did not have any influence on smuggling” Strupp said, calling the narcotics trade a “growing market.”

According to Europol, most cocaine currently reaches Europe via the Netherlands, Belgium and Spain.

In the first half of 2020, more than 25,000 kilograms (55,116 pounds) of cocaine were seized in the port of Rotterdam, more than double of what was found in the same period of 2019 – a year in which the 34,000 kilograms of confiscated cocaine had already been a record. Dutch police last month found the largest cocaine laboratory ever discovered in the Netherlands, which was processing around 200 kilograms of cocaine per day!

As previously discussed, London already has a cocaine problem – a 23kg a day problem.

The capital’s cocaine use is staggering. More than the combined consumption of Berlin, Amsterdam and Barcelona, recent reports peg the total daily usage as equal to approximately 600,000 lines every day. Worse still, the city’s usage of the drug is consistent across the week, with only a small rise in the weekend. The issue is widespread, damaging and perpetual.

Worth over one billion Pounds per year and with a daily street value close to three million Pounds, the health consequences of increasingly potent cocaine use are felt across the capital by its users – and the friends, peers and loved ones affected by its addiction, dependency and use

When a person uses both alcohol and cocaine, they create a very unique substance known as cocaethylene as result of the substances being metabolised in the liver.

The effects of cocaethylene in the liver and bloodstream are more significant in those who use both alcohol and cocaine together on a regular basis; however, some of the effects, such as sudden heart attacks or impulsive behaviors, may even occur in occasional users who combine the two drugs.

Some of the effects of the production of cocaethylene include:

How long does cocaine and alcohol stay in your system?

Often cocaine use can be detected in urine 48-36 hours after someone’s last use. When individuals mix cocaine and alcohol the cocaethylene created can stay around for weeks. This very much depends on how much is used and how it’s consumed but also how someone’s liver, pancreas, and kidney are functioning.

Signs of cocaine and alcohol tolerance

Tolerance is defined as a person’s diminished response to a drug that is the result of repeated use. Tolerance is a physical effect of repeated use of a drug, not necessarily a sign of addiction but is an early indication that someone is developing a problem. If you are using more to get an effect, then it’s an indication that you are heading into problematic use and likely addiction.

Signs of problematic cocaine and alcohol use

It is commonplace amongst cocaine users to minimise the risks involved but cocaine use can be fatal.

Lucy White, a student from Bristol was just 24 when she died in hospital after a line of cocaine triggered a heart attack and then a coma. Unfortunately, she is one of many whose time ran out and did not have the opportunity to address things until it was too late.

The staff at Help Me Stop have all had problems with drugs or alcohol in the past, so we know first-hand how easy it is for your drinking and use of drugs to get out of hand. Equally we know, as psychotherapists, and through life experience how to beat it. As one of our former clients says we have a programme that helps you deal with your drug and alcohol issues and “deal with real life on life’s terms”.

Help Me Stop offers a free assessment, which we can do face to face or online. We also offer range of effective, intensive face to face and online programmes to address alcohol and drug use. Call us now on 0208 191 9191 or jump onto Live Chat/ contact us here.