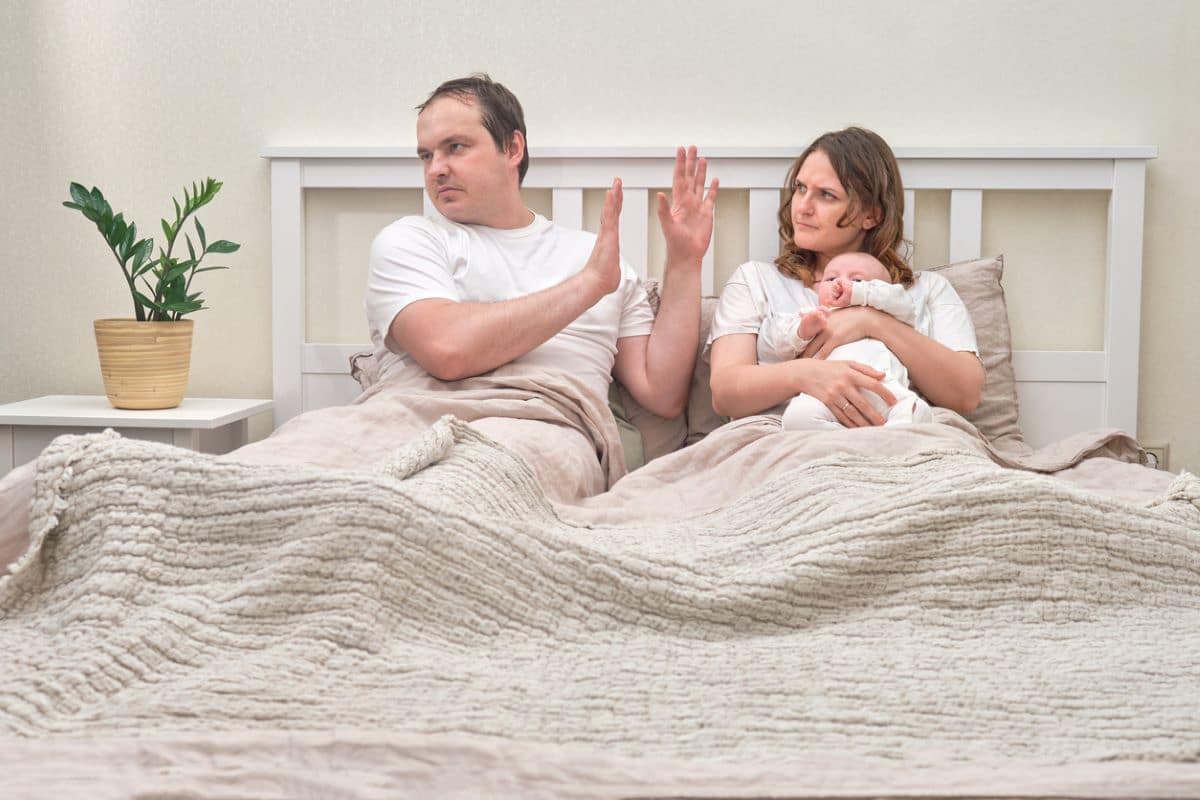 The number of drug deaths each year in the Scottish Borders has doubled. England and Wales have also seen the highest number and the highest annual increase in drug related deaths since 1993. In England alone there are an estimated 586,780 dependent drinkers with only 18% receiving treatment and last year there 1.26 million hospital admissions related to alcohol consumption – an 8% rise. Not including those that are dependently drinking it is estimated that in England alone 9 million men and 5 million women are drinking at harmful levels. Alcohol is a causal factor in more than 60 medical conditions, including: mouth, throat, stomach, liver, and breast cancers; high blood pressure, cirrhosis of the liver; and depression.

The reality is that 2020 will be another year where we sadly lose significant numbers of more people to drug and alcohol use. With drug and alcohol use being so problematic, and with the common knowledge of the dangers incurred in excessive alcohol use and drug use why is it that individuals with alcohol and drug problems do not do something about it?

For many the simple answer is that they don’t want to; despite all the negative consequences of someone’s use many people are just not ready to change their behaviours. So why is this, if someone’s world is starting to crumble around them i.e. in danger of losing their relationship, children, home, work etc. why on earth would they not do something about it?

For many much of this sits in denial.

Denial is basically a defense mechanism. That is, individuals with drug and alcohol problems use denial in order to prevent negative emotions entering their conscious thought. In fact one of the main reasons people use drugs and alcohol is because they can’t cope with negative emotions so they will erect powerful, sometimes stubborn, defenses in a desperate effort to avoid feeling them. Keeping the unacceptable feelings out of awareness result in the development of a “false self.”

Problematic alcohol and drug use can also be a source of terrible shame, self-hatred, and low self-worth. For the individual struggling with their alcohol and drug use it can be terrifying to acknowledge the harm they have done by their drug and alcohol use to themselves and to others they care for or the fact that they can’t stop on their own. When they are out of it, their fears of shame, self-hatred and low self-esteem fade away.

Admitting the negative consequences of ones use also requires someone to stop their use end their behaviour. But if you are using to cope with negative emotions then you will have to face reality and deal with these, which can be fearful and for some it’s much easier to just keep using to avoid this. Denial, therefore, protects a person against taking action.

There is also evidence suggesting that people that have developed problematic using behaviour and addiction lack the knowledge about the negative consequences not out of denial, but because of impairment in insight and self-awareness. Problematic alcohol and drug use over time has been recognised to be associated with impaired self-awareness in the brain, which of course effects the persons ability to appreciate the impact their use is causing.

“But… everybody is doing it.”

Rationalisation/Normalisation is what we do when we try to excuse ourselves from full responsibility for our actions. We think of explanations that seem to fit or that seem to logically explain our decisions or behaviours. We look at the outcome of our actions or at a conclusion we have reached, then we pull evidence out of the air that we think will explain everything allowing our behaviours to seem normal and often projecting that the person that had dared to question us in the first place is in the wrong and unjust

The blame game is something that is often used. When the person with the drug or alcohol problem is asked why they drank or used their answer will often involve blame. The typical examples of this include:

Confusion – when we don’t want to face a situation, we may think that if we appear puzzled and confused to others, they will let us off the hook. If we are confused, then we think we can avoid meeting our obligations or taking responsibility for ourselves. We may also use confusion when we want to avoid taking full responsibility for things we did in the past. For example, someone claims to not remember or to be confused about how drugs came to be in their possession or having a conversation about stopping drinking

“It was just one drink, or I only had a few lines…”

Minimising can be summarised as “trying to make a molehill out of a mountain.” When we minimise, we attempt to make others believe that what was a pretty big screw-up was really no big deal. Usually, the words “just” and “only” will be part of our attempts to minimise our actions. When we minimise, we are usually attempting to avoid or reduce the consequences of our behaviour. The payoff is that if we believe our own minimising, then we don’t have to feel remorse or make amends for our actions.

“I was completely sober…”

Lying is the one way of thinking that doesn’t require a lot of definition for most of us – we all know what lying is. We use lying to distort the truth or to confuse or make fools of other people. Sometimes we lie because we fear the consequences of the truth. A lie of commission is when we make up a falsehood on purpose – a regular old lie. A lie of omission is when we tell part of the truth, but leave out important details (for example, telling your partner that you phoned someone to speak about your drug or alcohol problem, but leaving out the part that you didn’t actually wait for the person to pick up the phone). Interestingly, many people refuse to believe that this second type of lie really is a form of lying.

Victim stance – sometimes we think we can fool or control others by getting them to feel sorry for us. When we use this way of thinking, we attempt to present ourselves as the true victim of a situation so that others will see us as powerless and not responsible for our own behaviour. The payoff is that if we can trick others into seeing us as some kind of victim of circumstance, we don’t have to be accountable or responsible for our behaviour or choices. In this way, the problems that we usually end up causing for ourselves can be blamed on our past, our family, the system, or on the cruel, hard world.

“I don’t need help; I already know this stuff.”

Grandiosity is the belief that we are superior to others, that we should never be questioned or challenged, and that we are right about everything (which means everyone else is wrong). No one can teach us anything because we believe we are smarter, better, more capable, or more “in the know” than other people, even if the facts don’t support it. We think that our lives, experiences, knowledge, needs, problems, concerns, and opinions are the only ones that really matter.