Living with a Drinker: When Does Drinking Become a Problem? 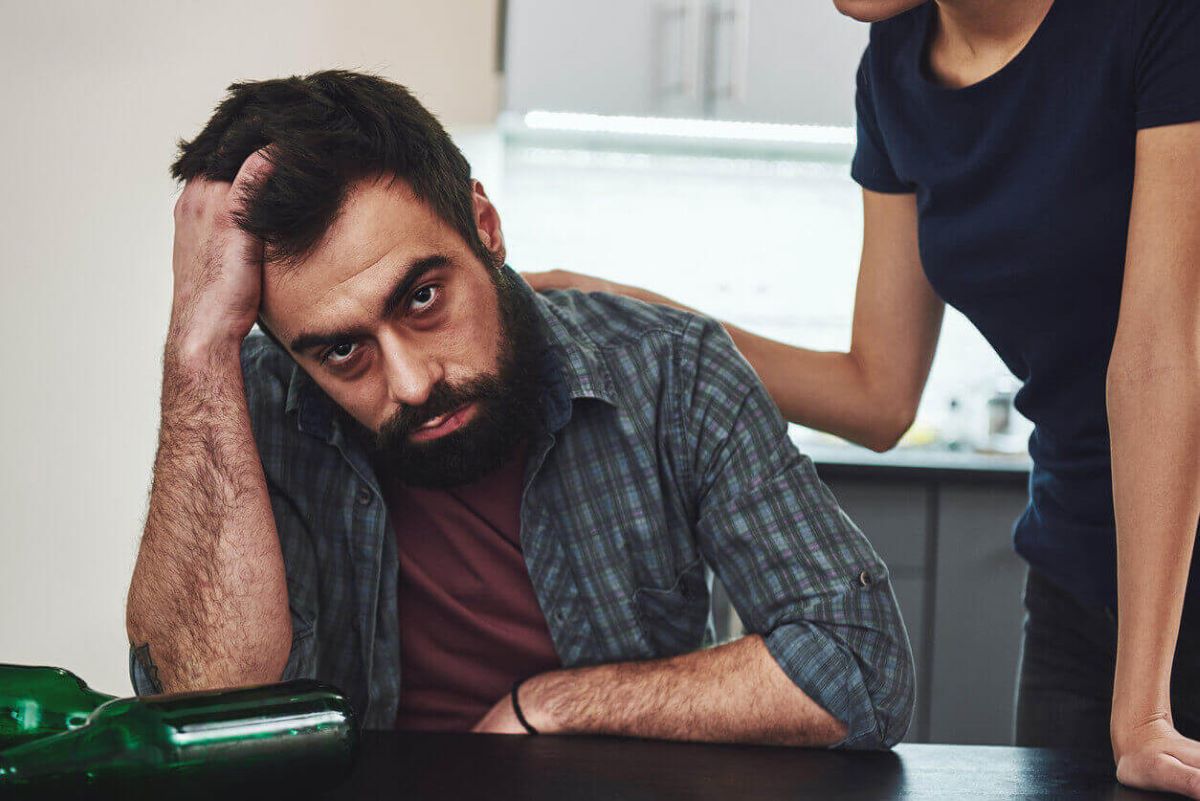 Most adults drink in the UK and a glass or two of wine or a few beers after a hard day’s work is not uncommon. But where do you draw the line? When does drinking become a problem?

Catch the problem – before things get worse.

As those living with a problematic drinker know, the effects of harmful drinking spreads wider than just the individual consuming the alcohol. It often impacts on friends, family, children and the drinker’s work before any negative health consequences can be identified in the drinker.

Alcohol was found to be the most harmful drug in a recent study that ranked 20 drugs according to the harm they cause to the user and to others. Alcohol was given an overall harm score of 72 out of 100, whilst the likes of heroin and crack cocaine were ranked second and third and with scores in the 50s. Why? Because alcohol is consumed by a greater number of people and is not only harmful to the individual, but also has significant effects on others.

For instance, men with alcohol abuse problems are six times more likely to domestically abuse their female partners at home. In 2018, 173 people died in domestic violence-related homicides, with the Home Office acknowledging that a “significant portion” of violent crime involved alcohol.

Chris Cordell*, Help Me Stop’s General Manager says “Unfortunately, problematic drinking will not magically get better on its own. Behaviour change is hard and even if promises of change are made with the best intentions, the nature of the beast of problematic drinking means in most cases drinkers cannot see this through without support.”

As adults, we’re subconsciously taught that rehab is for full-blown addicts. This is wrong – and it contributes to the tolerance of problematic drinking that could be resolved with professional help. Part of this is our common misunderstanding of what’s on offer for rehab; in the past, it was a £20,000 residential programmes you attended for a month or more – away from work, home and family, which is just not possible for the average working individual.

That’s changed. Modern rehab costs a fraction of the old rates while matching the success rates of these older programmes. Just as importantly, it’s also available entirely online or as flexible non-residential programmes that can be attended during the day or in the evenings.

That means you can catch the problem before it gets worse – and before someone hits their rock bottom.

Ten signs someone’s drinking has become a problem at home.

Let’s look at ten common situations that often occur when you live with a problem drinker. As a rule, if you can identify with three or more of these, things are bad enough to warrant professional help and treatment.

We can help. Talk to us.

It’s not easy to make the leap, but the consequences of not doing so can be extreme. If you’re unsure about your next step and just want to talk, our team’s here for you. We’re friendly, experienced and non-judgemental; call us on 0208 191 9191 or email us if it’s easier for you.