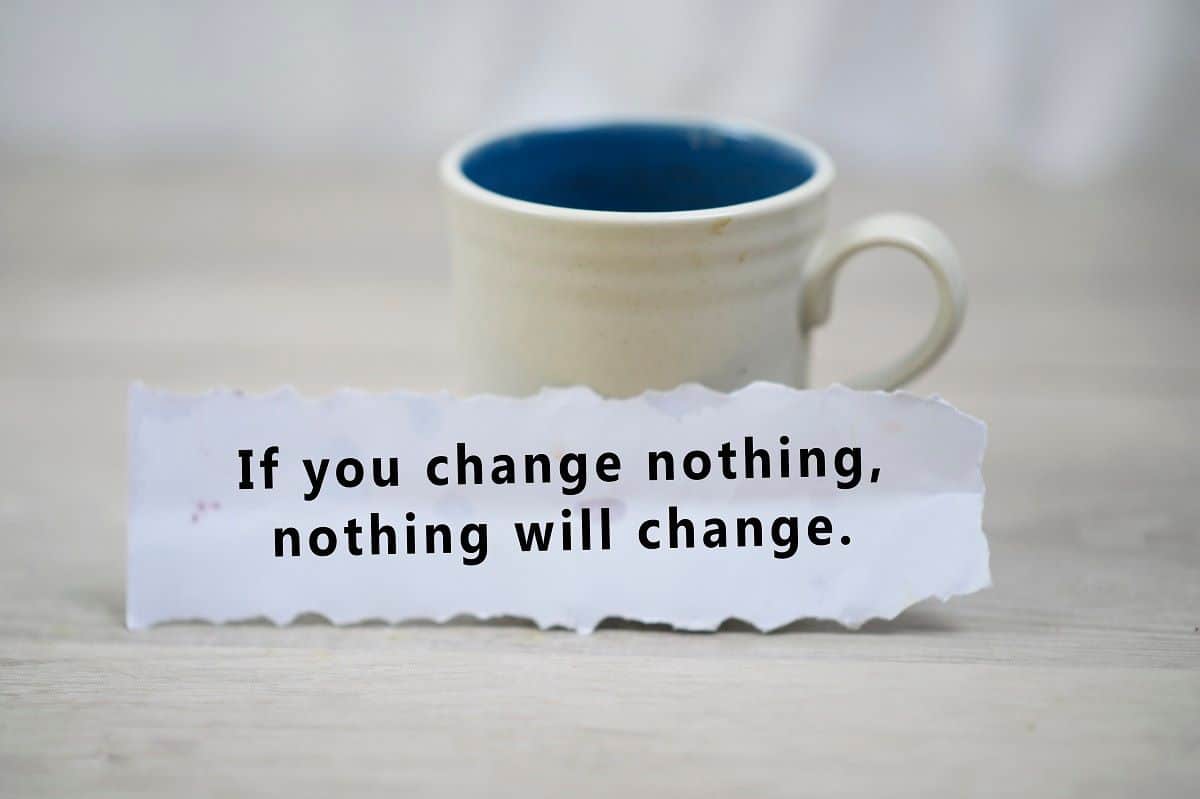 The problems created by drink and drug use just doesn’t effect the person using the substances, it effects everything they touch – a bit like dropping  a pebble in a pool, the ripples of their use reaches out to friends, family, work and so on.

As such both the individual that has the drink and drug problem and those that their use touches have a responsibility for change. The reality is that if those that are affected by someone’s use say nothing or do nothing, they are going to keep getting what they get and the person using the drugs and alcohol will continue in their behaviour

For the past 9 months Judy has been ringing her friend complaining about her husband’s behaviour. Her husband is a highly successful criminal lawyer in London. He earns a significant amount of money and Judy does not have to work. They live in a magnificent house with a pool, they have expensive cars, someone to come and clean and financially they want for nothing. However, Judy’s husband drinks. Sometimes he drinks every day, someday he goes days with out drinking but when he drinks, he drinks until he gets drunk and sometimes when he is drunk, he will use drugs. Judy’s husband is not a happy drunk. When he is drunk, he is verbally abusive and demeaning to Judy and is also far from pleasant to their 2 small children. He has threatened her that should she dare complain he will throw her out and get custody of the children.

Judy was married before and has a child from this marriage, however in the past social services have been involved with Judy and her current husband and as a result Judy’s child from her first marriage now lives with her ex-husband.

In other words, Judy is enabling her husband’s behaviour. Enabling is when behaviours are overlooked, compensated for, or excused by a family member or friends. Enabling only allows the person to continue making poor choices. Enabling permits an individual to keep abusing drugs and/or alcohol and behave in the manner that they do. By enabling someone to continue feeding their drug and alcohol use, an enabler does not allow the person to fully realise the impact of their behaviour and get necessary help to make positive changes for them and those around them. Enabling also fosters a negative and unfair relationship balance, which will skew the family dynamic, causing resentment to build up along the way. Equally if children are present, they will be traumatised by this.

Evidence has indicated  that children of drug or alcohol abusing parents (even if it is only just one parent) are at a significant risk for a variety of cognitive, emotional, and behavioural problems when compared to peers who were not raised in a family where drug or alcohol problems exists. Furthermore, children from parents who have problems with drugs and alcohol are the group most at risk for later developing problems with drugs and alcohol, likely due to both genetics and environmental factors.

Learning how to stop being an enabler is a step towards getting someone you care about the help they need and improving your life and the lives of any children present as well.

Mike is in the hospitality industry; in fact, he’s a bar manager. He lives with Rachel who works for a fashion magazine and they are going to get married next year. Mike often works unsociable hours and so does Rachel now and again. It is not uncommon for Mike to stay after the bar closes for a lock in, during this time the alcohol flows and cocaine and ketamine are also frequently present. Mike will also have several drinks through the evening and when he gets back home his drug use often continues.

Sometimes Rachel will join him in this, but she can very much take it or leave it. Just after Xmas Rachel had to go away for work. While she was away Mike’s use escalated and he ended up in A&E – he did not tell Rachel.

On her return Rachel could see Mike was not himself. His mood had changed, and it was clear to her that he was not being honest about his use, she also started to find the odd empty packet of Valium in their flat.

So, she sat down with Mike after dinner one night and expressed her concerns for him and their future and that she was worried where all this was going. Mike listened but minimised virtually everything Rachel put to him, denied some things out right and convinced her that he had everything under control. Rachel said that she would trust him in this instance but if things got bad, she needed him to seek help otherwise she could not see a future for them. At this point Rachel stopped all her recreational drug use and would only drink in moderation.

2 weeks later Rachel got a call from Mikes dad saying that Mike was in A&E again. Obviously, the fact that he had been in A&E before was news to Rachel. She went to the hospital and later on that evening they discharged Mike back home. Rachel decided not to say anything that night but the next day she sat down with him to talk things through and remind him of his promise and about the boundary she had set.

Mike reluctantly owned up to what was really going on for him, about how he felt shameful of his deceit and about how he couldn’t understand why he could not stop by willpower alone and how this made him feel “less than”. As Mike started opening up it he indicated that work were very concerned about his performance and had been for a while, but he had said nothing, and that while Rachel was away he had got a written warning. Internally Mike was aware that his life was starting to crumble but still could not manage to outwardly admit this until this moment.

So, Mike decided he needed to make some changes. He took some annual leave and found some intensive day treatment for a couple of weeks and then transferred to the services evening programme. He was fortunate that as manager he could set the work rota so changed his pattern of working so he could free himself up in the evenings to complete his programme. He came to the realisation that he couldn’t keep to drinking in moderation so gave up the booze completely and the drugs just had to go as well. He no longer took part in lock ins, he started doing other things in the evenings with Rachel and with different people. 6 months after completing treatment Mike’s life has changed dramatically. Through treatment he has learnt so much more about himself, about how and why alcohol and drugs played their part in his life and how he needed to change if he was to have the sort of fulfilling life he, and Rachel, wanted. He learnt new behaviours and coping strategies that not only allowed him to keep off the booze and the drugs but also benefited him in other areas of his life. He also has come to the decision to leave the hospitality industry that he fell into since leaving Uni and is making plans for a something new.

At the end of the day, dealing with problematic alcohol and drug use isn’t as much about having willpower as it is about making a lasting change – If nothing changes, nothing changes.

If you have tried to stop your alcohol or drug use on willpower alone and found it not working, then there are new methods of drug and alcohol treatment out there for you. If someone you care about is suffering from drug and alcohol problems and you are not sure what to do then there are options for you. Help Me Stop’s intensive non-residential Dayhab programme offers effective intensive psychotherapy, accessible aftercare, and family support options to minimise the risk of relapse.

Our 6-week evening online Digital Dayhab programme is even more accessible and is just as effective. It’s an excellent choice for adults who may have a smaller budget and are working and can’t access services in the day. Families can also access support online.