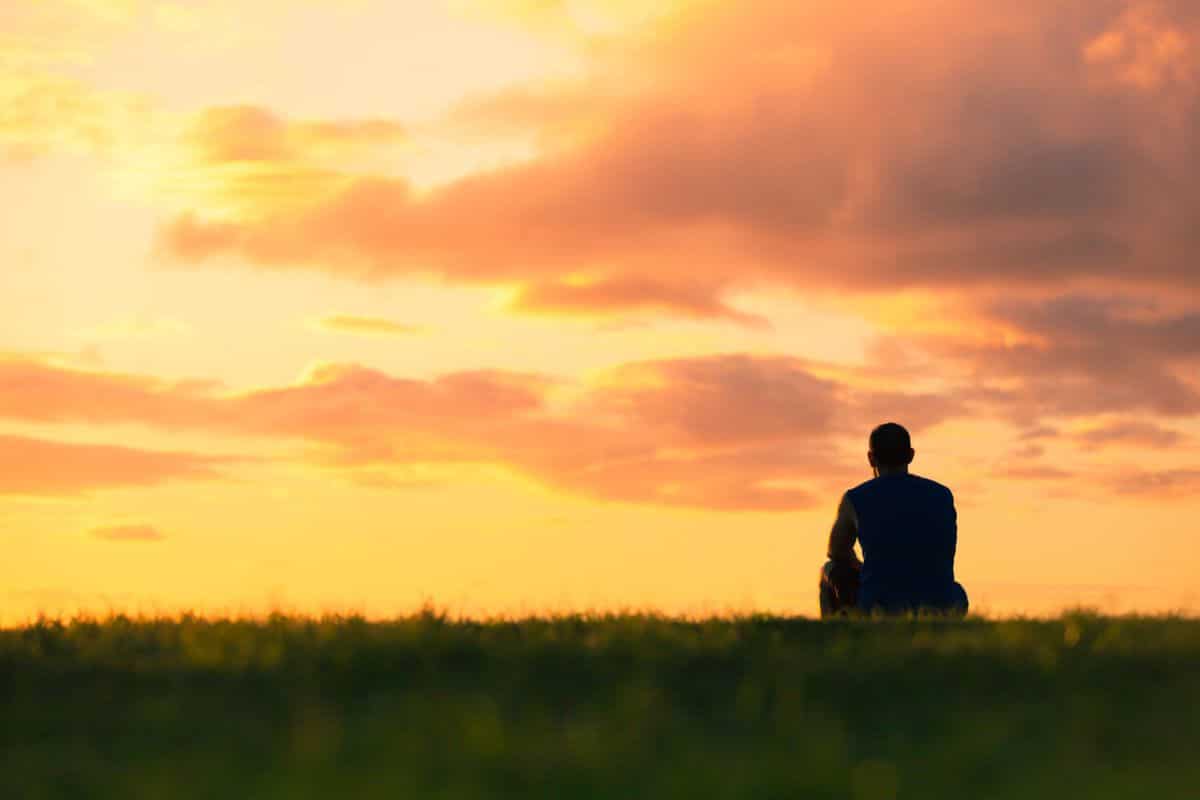 What starts as heavy drinking or drug use can quickly become a chronic condition. Without treatment, a drink or drug ‘problem’ will progress to addiction. There may be periods of abstinence – hours, days, weeks or even months at a time – but these will always be followed by relapses.

Essentially, alcohol and drug use affect the brain’s reward system, creating dopamine and noradrenaline imbalances that cause people to become dependent on alcohol or drugs.

The rewarding feeling that people experience as a result of taking drugs or alcohol is so profound, they often neglect other normal activities and duties in favour of drinking or taking drugs.

What’s more, they keep using them even when they know it will and does cause problems. While the pharmacological mechanisms for each type of drug (alcohol, cocaine, MDMA, ketamine etc.) are different, the activation of the reward system is similar across all substances in producing feelings of pleasure or euphoria which makes the chances of people cross addiction i.e. swapping one addiction, drugs for alcohol or vice versa, very high.

This means it doesn’t matter what the drug of choice is – alcohol, cocaine, heroin – what the person is addicted to is the ‘reward’ the substance creates. That’s why to recover from addiction, the alcoholic or addict needs to completely avoid alcohol and all non-prescription drugs, even if their primary addiction is alcohol, for example, they will also need to stop smoking cannabis, and vice-versa.

Why do some people get addicted?
According to the National Institute on Drug Abuse, people drink alcohol and take drugs for a variety of reasons, including:

To feel good: experience feelings of pleasure and ‘highs’.
To feel better: relieve stress, or not to ‘feel’ at all.
To do better: improve performance.
To fit in: curiosity and peer pressure

But not everyone has a problem or becomes addicted. Around 10% of the population experience issues that harm their lives. Unlike others, they become unable to control their drinking or drug use. Although everyone is different, most people with alcohol and drug problems demonstrate similar patterns of distorted thinking and behaviours. Studies suggest that this is caused by changes in the brain’s ‘wiring’ that cause intense cravings that make it hard to stop.

Brain imaging studies also show changes in the brain areas that relate to judgment, decision making, learning, memory and behaviour control. And these changes can persist long after the immediate effects of the alcohol or drugs have worn off.

It’s important to realise that having an alcohol or drug problem is not a moral failing, it’s a mental health condition. But fortunately, these issues can be successfully treated.

The addiction cycle
Addiction starts with the first drink or drug. Often it’s not a pleasant experience but as it’s repeated, the pleasure and reward cycle is triggered. This is then reinforced through repeat behaviour that directly feeds the reward circuitry of the brain to look forward to the reward again and again. Over time the brain adapts to the levels of drugs or alcohol, becomes tolerant to it and demands more each time. As a result the person becomes physically and psychologically dependent. In short they are an alcoholic and/or addict.

Dr Owen Bowden-Jones, Consultant in Addiction Psychiatry and an Honorary Senior Lecturer at Imperial College in the Division of Brain Science, says:

“One way to describe addiction is to think about it as a disorder with biological, psychological and social aspects. People who are vulnerable to addiction may be ‘wired’ differently, particularly in the brain’s pre-frontal cortex. This part of the brain is involved in the weighing up of the pros and cons of a particular action, in other words, decision making.”

It can get better

Addiction is not a moral failing; it is a mental health condition. But thankfully, it’s treatable.

If you have a problem with alcohol or drugs, or know someone who does, please get in touch for free, confidential advice. Call us now on 0208 191 9191 or use our contact form.