Cocaine in Sport and the Stands 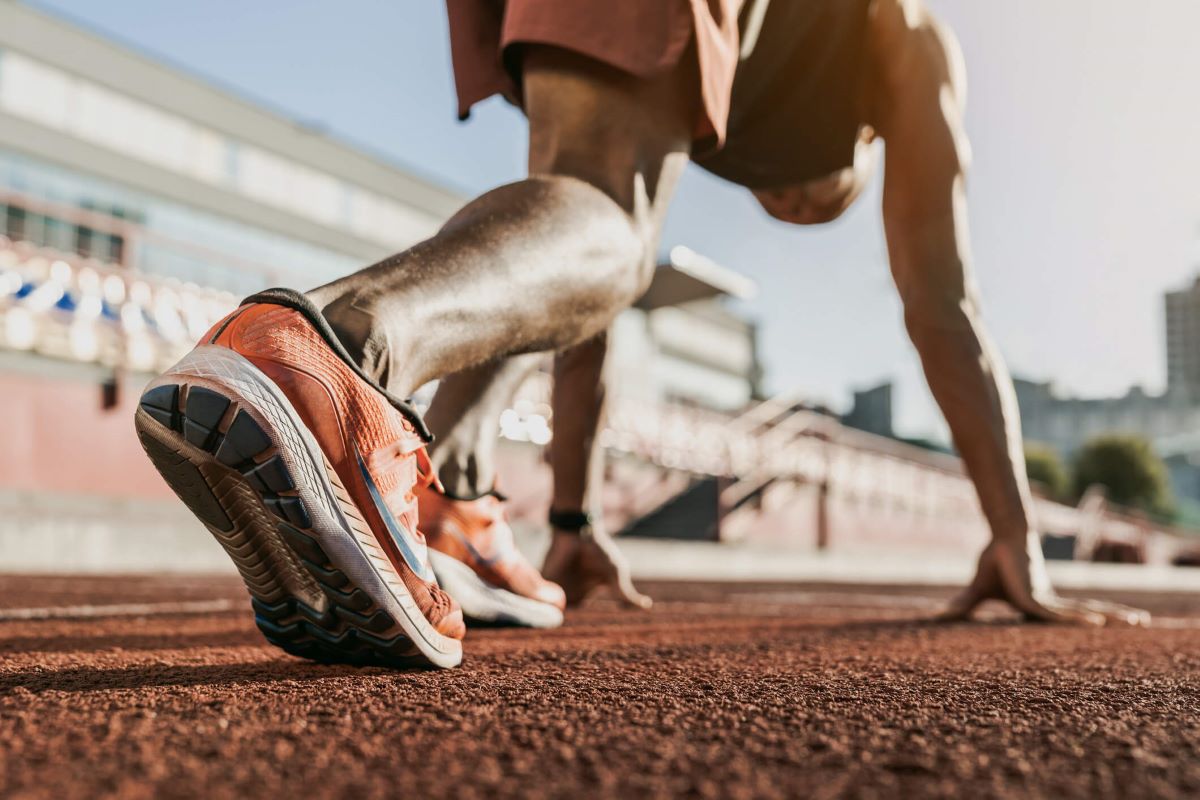 The latest from the Office for National Statistics indicates that drug-related deaths in England and Wales have risen for the eighth year in a row and remain at their highest level in more than a quarter of a century. Worryingly, cocaine deaths have risen for the ninth consecutive year, which was 9.7% higher than the previous year, and the number of cocaine related deaths have increased by five times since 2010. So much for many people’s view that cocaine is a harmless recreational drug.

The UK has one of the highest consumptions of cocaine in the world, and its demand for the drug is ever growing. The country uses more cocaine than anywhere in Europe and in some big cities like London, 23kg of coke is being used every day. In fact, Londoners use more cocaine than the combined cites of Berlin, Amsterdam and Barcelona and other major UK cities like Manchester and Bristol are not far behind. With the use of cocaine being so open in some industries such as banking and entertainment, these stats are of no surprise. Only yesterday, the BBC reported, ‘Drug deaths in England and Wales highest since 1993’.

The world is full of various drug substances including steroids and erythropoietins, which are often the performance enhancing drug of choice for endurance athletes. These are the ones most associated with cyclists including Lance Armstrong. Cocaine is not the first drug that pops into mind when one thinks of sport performance-enhancing drugs, but some sports athletes have mistakenly used it for just that purpose.

Despite its popular enhancement myth, researchers* have found cocaine diminishes an athlete’s strength, endurance, and overall performance. It also impairs the body’s ability to regulate its own temperature, which is incredibly dangerous for athletes involved in high intensity activity. Equally worryingly is the plethora of research that indicates that long term cocaine use can lead to loss of concentration, irritability, loss of memory, paranoia, loss of energy, anxiety and a negative impact on sexual performance.

Cocaine has a range of other negative effects, but in athletes, there is a heightened risk of these being enhanced because of the strenuous activity in which they are engaged. Cocaine puts a huge strain on the cardiovascular system as it is, but during physical exercise this can quite easily cause heart arrhythmia, cardiac arrest, and death. Cocaine addiction rehab can help people with information and the skills on how to beat cocaine addiction.

The issue is not only with the athletes but also the fans, who were spotted during the recent ‘cocaine mayhem’ at the Euros.

It is no surprise that the World Anti-Doping Agency, as well as many other sporting bodies, have cocaine as a prohibited substance while competing. However, it isn’t just while competing that it’s a problem. UK Anti-Doping Director of Operations, Pat Myhill said in 2019, ‘We are urging athletes to consider the significant risk that goes hand in hand with using cocaine. Athletes should be aware that cocaine, used out-of-competition, often stays in the system.’

The comment followed runner Luke Traynor’s suspension from sport for two years after cocaine was found in his urine at the Vitality London 10km race in May 2019. Traynor, 26, said the cocaine trace related to out-of-competition use and was unrelated to sport performance. Rather than shy aware from personal responsibility, like so many people do, Luke stood tall and openly admitted he had ‘made an incredibly stupid and uncharacteristic mistake and for that I am deeply sorry.’

After Pat Mayhill’s comment UKAD published new UK Anti-Doping Rules for 2021 following a new World Anti-Doping Code. These Rules govern anti-doping in the UK and set out the requirements for athletes and sports in line with the changes that will be introduced by the new World Anti-Doping Code. The 2021 Code came into effect on 1 January 2021. The Code and the Rules affect everyone in sport, including athletes and athlete support personnel, such as coaches or physios and sport’s National Governing Bodies. In summary, it means shorter bans can be given for a certain group of substances, which includes cocaine; even when their use is out-of-competition and unrelated to sports performance. In this respect, there is a greater emphasis on athlete welfare and a further reduction in the length of a ban if a drug treatment programme is completed.

This is an important step forward as only too often cocaine use and addiction is demonised as some sort of moral failing, or is a by-product of a criminal justice agenda when it is a health issue.

Cocaine is still seen as a social drug and its use is becoming bolder. No longer are people just popping into the loos for a ‘cheeky one’, they are brazenly snorting it on the terraces.

Dr Newson’s study concluded that, ‘Football mirrors wider society, be it in social issues or drug use. The widespread availability of cheap but high purity cocaine may be associated with fan aggression, especially among fans who are highly bonded to their clubs and fellow fans.’

Certainly purity, price and availability are having an effect, as the enquiry team at Help Me Stop are seeing week on week increases in calls from concerned cocaine users and their families. Thousands are reading our blogs on the issues of cocaine withdrawals and are now experiencing higher levels of physical and mental health problems as a result of their use.

Not everyone that is using cocaine needs to go into rehab, but getting professional help is the best way to stop and stay stopped. The team at Help Me Stop are skilled at listening to what is going on for you and coming up with some options. People often search for ‘drug rehabs near me’ and get taken around a list of very cleverly made up websites that redirect them to their own centres. Help Me Stop has an affordable Dayhab programme in West London and Central London, as well as a Digital Dayhab for clients unable to attend in person.

Most of our team at Help Me Stop have had previous personal experiences with drug and alcohol misuse and are in long term recovery, so we know what it is like, both as professionals and as individuals – moreover we know what works to stop and stay stopped!

If you are concerned about your relationship or that of a loved one with cocaine and have noticed that your use has increased, or you are experiencing withdrawals, then call us now on 0208 191 9191 or contact us by email, web form or live chat.

Help Me Stop’s intensive Dayhab cocaine treatment programme is an effective solution that also offers three months of aftercare upon completion and family support options. Treatment is delivered face to face either in the mornings or afternoons over six weeks.

For those adults who can’t get to our centres in London, we offer a six week morning or evening online cocaine rehab programme, based in the UK, run by the same therapist team that provide the face-to-face programme.