I Don’t Drink Every Day, So That’s Ok? – The Dangers Of Binge Drinking And Alcohol Poisoning 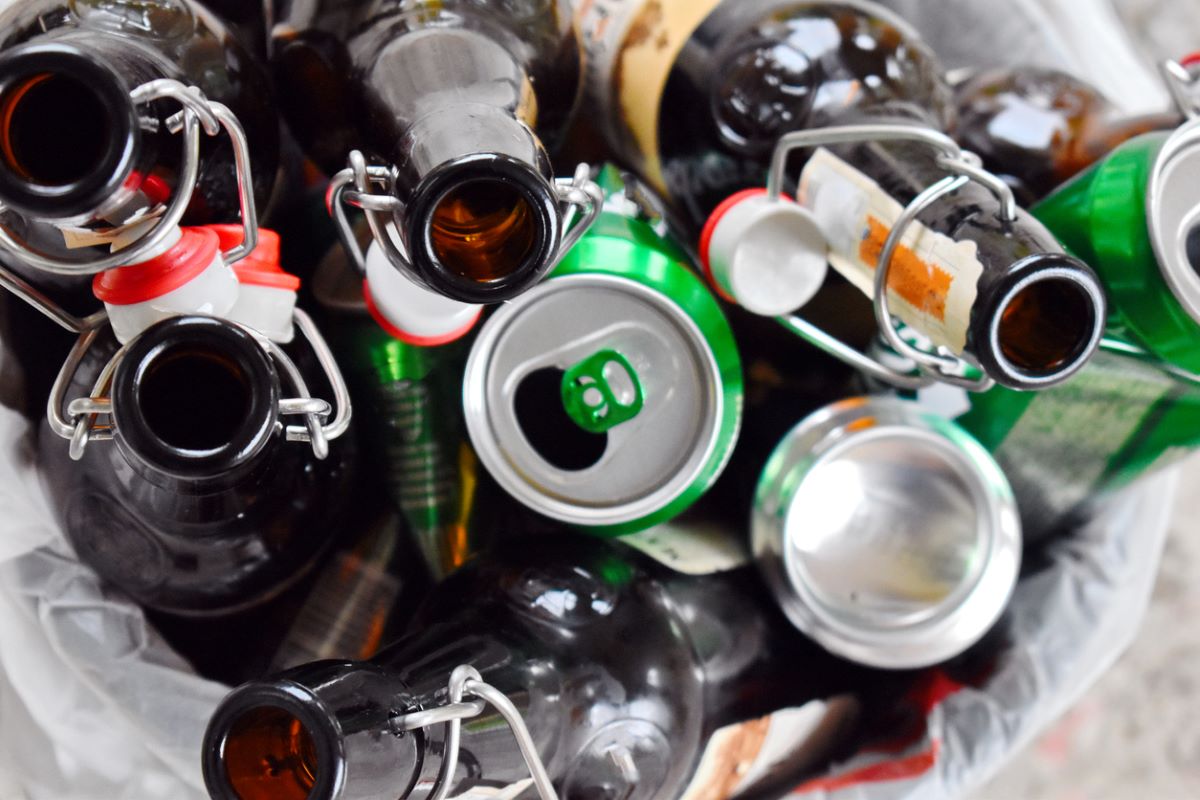 The NHS defines binge drinking as “drinking lots of alcohol in a short space of time or drinking to get drunk”. They go further to say this can be quantified by drinking over 8 units in a single session for men and over 6 units for women.

For women this means 2 pints of 5% strength beer or 2 large (250ml) glasses of 12% wine, which is about three quarters of a bottle of wine.

Although binge drinking is not defined as alcoholism or alcohol dependency, it can be just as risky and carries several issues and can lead to alcohol dependence. The people of the UK do like to drink. In fact, in a study last year led by Professor Winstock, Consultant Psychiatrist & Addiction Medicine Specialist, it was found that people in the UK get drunk more often than anyone in the world.

The number of people in England who have died because of alcohol is at its highest level since records began. According to the NHS someone is admitted to hospital every 30 seconds where drinking was a factor. This is worrying enough but with hospitals bursting at the seams due to COVID there is a real opportunity for people to take the pressure of them by addressing their alcohol use.

Alcohol poisoning, caused by binge drinking, is the leading cause of poisoning in England, especially among young people but there is an emerging picture of it now being seen more frequently in older people too.

Signs And Symptoms Of Alcohol Poisoning?

The signs and symptoms of alcohol poisoning include:

If you are drinking more than 12 units in a session (just over a bottle of wine, 4 pints of strong larger/beer or 6 large (double) whiskeys then:

When To Seek Medical Support?

According to NHS guidelines if you suspect someone has alcohol poisoning you should dial 999 immediately to request an ambulance.

They go on to say that while you’re waiting:

One of the issues of drinking is that the level of alcohol in a person’s blood can continue to rise for up to 30 to 40 minutes after their last drink. This can cause their symptoms to suddenly become much more severe.

NHS guidance says that you also should not try to sober someone up by giving them coffee or putting them under a cold shower. These methods do not help and may even be dangerous.

The Dangers Of Alcohol Poisoning

Alcohol poisoning, through binge drinking, is extremely common and dangerous and can cause:

Other Issues associated With Binge Drinking

Binge drinking is associated with many other problems such as:

What Are My Options If I Have Developed A Pattern Of Binge Drinking?

Well, the first thing is to get help. Stopping and staying stopped is not as easy as it sounds.

There is no magic pill or magic wand to stopping and staying stopped. There is no quick fix, it takes the right levels and types of support, time, motivation, and hard work.

Giving up binge drinking after prolonged use can be extremely difficult because the body is so used to functioning with the substance. Dealing with the come down is one thing but learning to stop and stay stopped is another.

If you are concerned about your relationship with alcohol, or someone else’s, and want to know what the options are for stopping and staying stopped then call us now on 0208 191 9191 or jump onto Live Chat/email us directly at https://helpmestop.org.uk/contact-us/

For those adults who are working and can’t access our services in London we offer a 6-week online outpatient alcohol treatment programme, run by the same therapists that provide the face-to-face programme.