How to Deal with a Ketamine Comedown 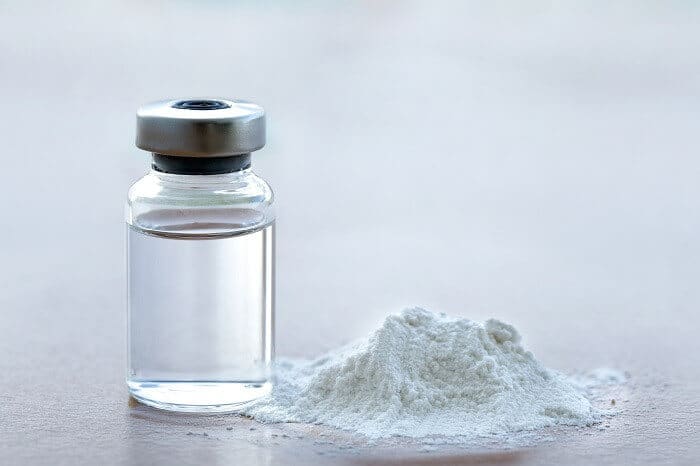 The Dangers of Ketamine

Ketamine is a Class B drug and as such possession can result in people facing up to five years in jail, while possession with the intent to supply could mean up to 14 years in prison. That being said ketamine use continues to increase particularly in the 16 to 24 age group. In fact, 2020 had the highest estimate of reported use of ketamine in the last 10 years as recorded by the Crime Survey for England and Wales (CSEW).

Over the past 6 months, Help Me Stop has received every increasing calls from concerned parents who have found out that their children are taking ketamine, and who are at a loss of what to do. For them, this is a new drug and certainly nothing they would have experienced themselves when they were younger. We have also seen an increase in calls from ketamine users themselves who are having mental health problems following their use, struggling to stop and stay stopped or who have started to develop bladder problems and are concerned.

Ketamine is a dissociative (blocks sensory perception) anesthetic that was developed in the early 1960s and used in human and veterinary medicine primarily for anesthesia. Dissociative drugs, like ketamine, can lead to distortion of sights, colours, sounds, self, and one’s environment.

Ketamine is usually found as a clear liquid, which is drunk or a white to off-white powder which is snorted. Both are tasteless and odourless.

How Quickly Does Ketamine Take Effect?

Snorting leads to effects in roughly 5 to15 minutes with oral consumption taking between 5 and 30 minutes. The effects typically last 1 to 2 hours, but side effects may go on for up to 24 hours or longer.

Ketamine takes approximately 14 to 18 hours for the drug to be eliminated from a person’s system. However, there is no exact science here and it very much depends on a variety of factors including how much of the drug was used as well as the individual’s body mass, hydration levels, and metabolism.

What Happens When You Take Ketamine?

The following is a list of experiences that go along with ketamine use:

Taking the right amount of ketamine is a precarious thing as the purity varies so much. Taking too much can induce a coma and deep unconsciousness.

Dealing with a Ketamine Comedown

Coming down off Ketamine can be pretty hard. It’s quite the downer, but what goes up must come down. There is no way of avoiding a comedown apart from not taking any ketamine in the first place. Also, the fact remains that you don’t actually know what you have taken. If it’s been cut with other stuff or you are using it with alcohol and other drugs (which is a real danger when using ketamine and this often leads to unexpected overdoses and even death) your comedown is going to be significantly different.

Here are a few tips on dealing with a comedown:

The Downsides of Ketamine

With the increase in strength of ketamine we are seeing more and more people calling Help Me Stop with bladder problems. Using Ketamine has some really serious consequences and users of ketamine just don’t realise this or think it won’t happen to them. Using ketamine can bring about ketamine-induced ulcerative cystitis. Ketamine has a toxic effect on the lining of the bladder even in small amounts. As someone’s use increases, they will develop severe bladder problems that can culminate in them needing to have their bladders removed. As indicated most users of ketamine are aged between 16 and 24 so the effect of having your bladder removed (a cystectomy) at such a young age can be life changing.

In men, the surgeon removes the bladder, prostate gland, seminal vesicles and sometimes part, or all, of the urethra. They also remove the lymph nodes close to the bladder. After a cystectomy, men may have difficulties getting or keeping an erection. This is because the prostate gland is removed and surrounding nerves may be damaged. After the operation, men will not be able to produce semen.

In women, the surgeon removes the bladder, nearby lymph nodes and the urethra. They usually also remove the womb, ovaries, cervix and part of the vagina. After surgery, women may find their sexual sensation is very different. Removing part of the vagina makes it shorter, which may make it uncomfortable or more difficult to have penetrative sex. Having the womb and ovaries removed will also cause infertility.

Most individuals wait until the condition has progressed before seeking help, this is a huge mistake as the condition can become irreversible. The early symptoms of ketamine bladder syndrome include:

If the condition is treated early enough and the sufferer refrains from further ketamine abuse, it is possible to reverse ketamine cystitis.

Ketamine use can be fatal in people who are drinking alcohol so there is a real risk here that users of ketamine should avoid. Other common dangers are:

The use of ketamine can result in tolerance. This then creates further problems for as more of the drug is used to reach that high, the greater the risks are, particularly overdose. Like other drugs ketamine can also cause chemical changes in the brain’s reward system that make it very difficult to stop using without professional help. As with other drugs, including alcohol, many people will try to cut down or stop by relying on brute determination and will power. This just does not work and it won’t be long before things have got back to normal use levels and in many cases they have increased as someone is now using more due to the disappointment they have in themselves that they have failed to stop and stay stopped or controlled their use.

Cutting Down, Stopping and Staying Stopped

Stopping and staying stopped is not easy. It cannot be done on will power alone. You may be able to stop for a few days or even a week or so, but it won’t be long until you are back at it again.

Until you try to stop and stay stopped you will not appreciate that it is not easy and certainly those around you will not know how difficult it is.

There is no magic pill or magic wand to stopping and staying stopped. There is no quick fix, it takes the right levels and types of support, time, motivation, and hard work.

Giving up ketamine after prolonged use can be extremely difficult because the body is so used to functioning with the substance. Dealing with the come down is one thing but learning to stop and stay stopped is another. Long term ketamine use will ultimately negatively affect the body and mind and in some cases, it is fatal and there is no chance of getting on top of it at that point. In some respects, ketamine use is akin to Russian roulette – you are never quite sure whether the next line will tip you over.

If you are concerned about your ketamine use, or someone else’s, and want to know what the options are for stopping and staying stopped then call us now on 0208 191 9191, jump onto Live Chat or complete our short contact form.

Help Me Stop’s intensive non-residential outpatient Dayhab ketamine treatment programme is an effective solution that also offers 12 months of free accessible aftercare and family support options. Treatment is delivered face to face either in the mornings or afternoons over 6 weeks.

For those adults who are working and can’t access services in the day or get to our centre in Central London or West London we offer a 6-week evening online outpatient ketamine treatment programme, run by the same therapists that provide the face to face programme. 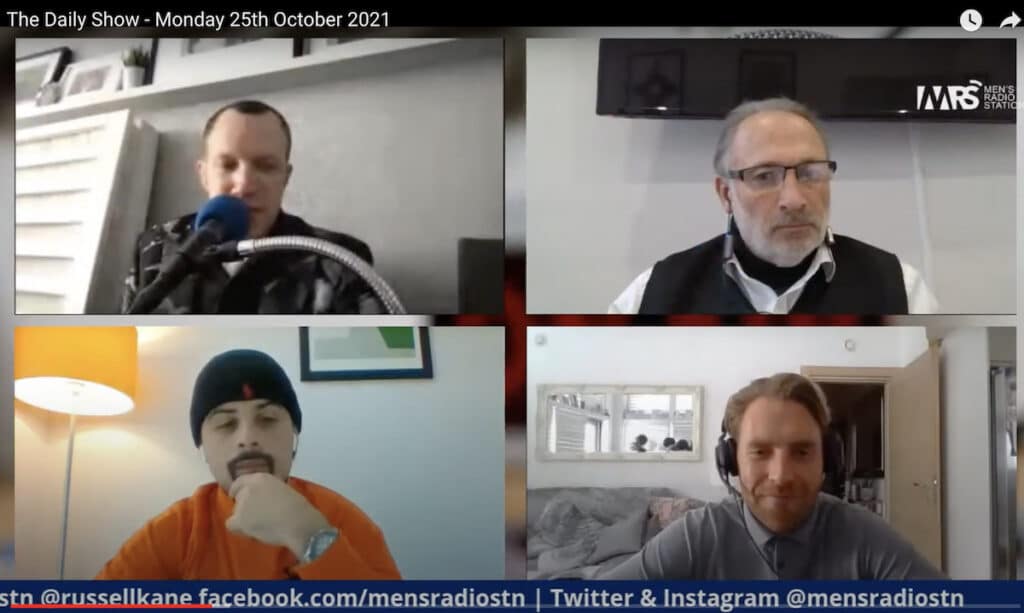 October 28, 2021
Grab a cuppa and tune in to the Daily Show on Men's Radio Station. In this episode, Phil Dave talks addiction and recovery with Chris, Cameron and Patrick.
Read More 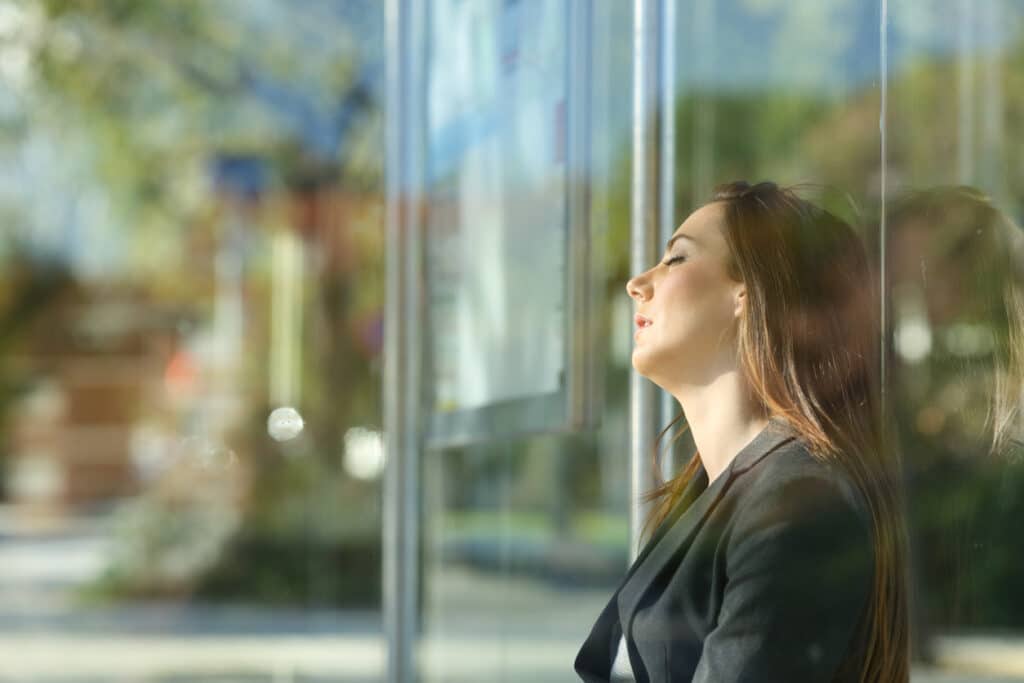 October 26, 2021
Trying to hide an addiction is exhausting. Trying to convince the outside world that everything is okay is isolating. Get addiction help today.
Read More 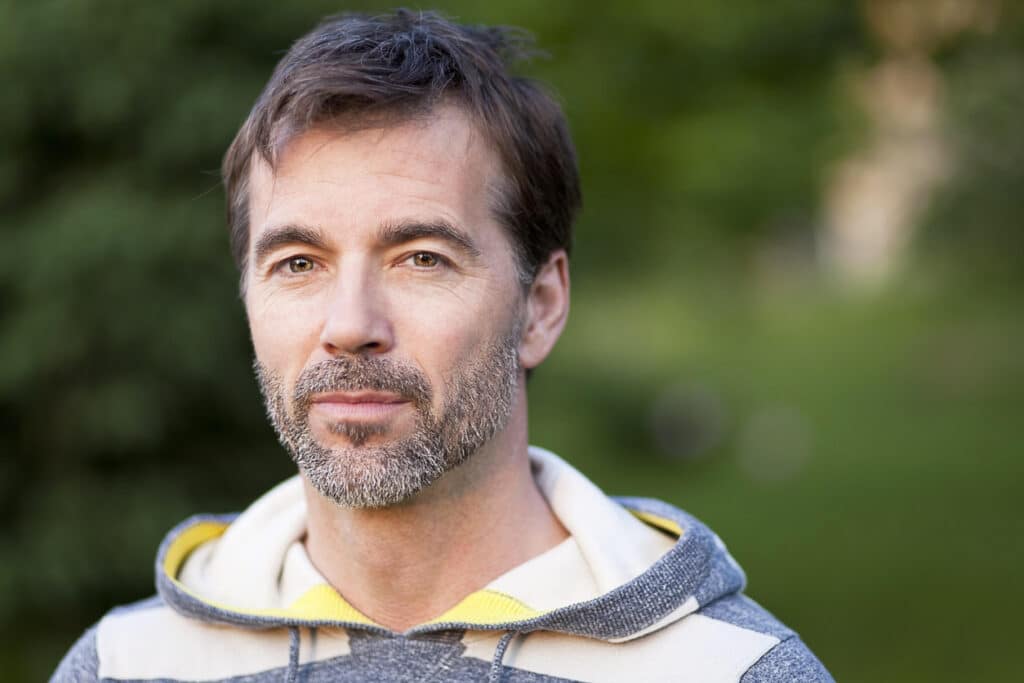 Danny’s Addiction Recovery: ‘I am No Longer Afraid of What Life Has in Store’

October 21, 2021
Online Rehab, how does that actually work? Can you really find addiction recovery with an online addiction treatment programme? In this letter, Danny describes exactly how it worked for him.
Read More
To give you the best possible experience this site uses cookies. By continuing to use this website you are giving consent to cookies being used. For more information visit our Cookie Policy.