Chemsex – Be Safe At Xmas 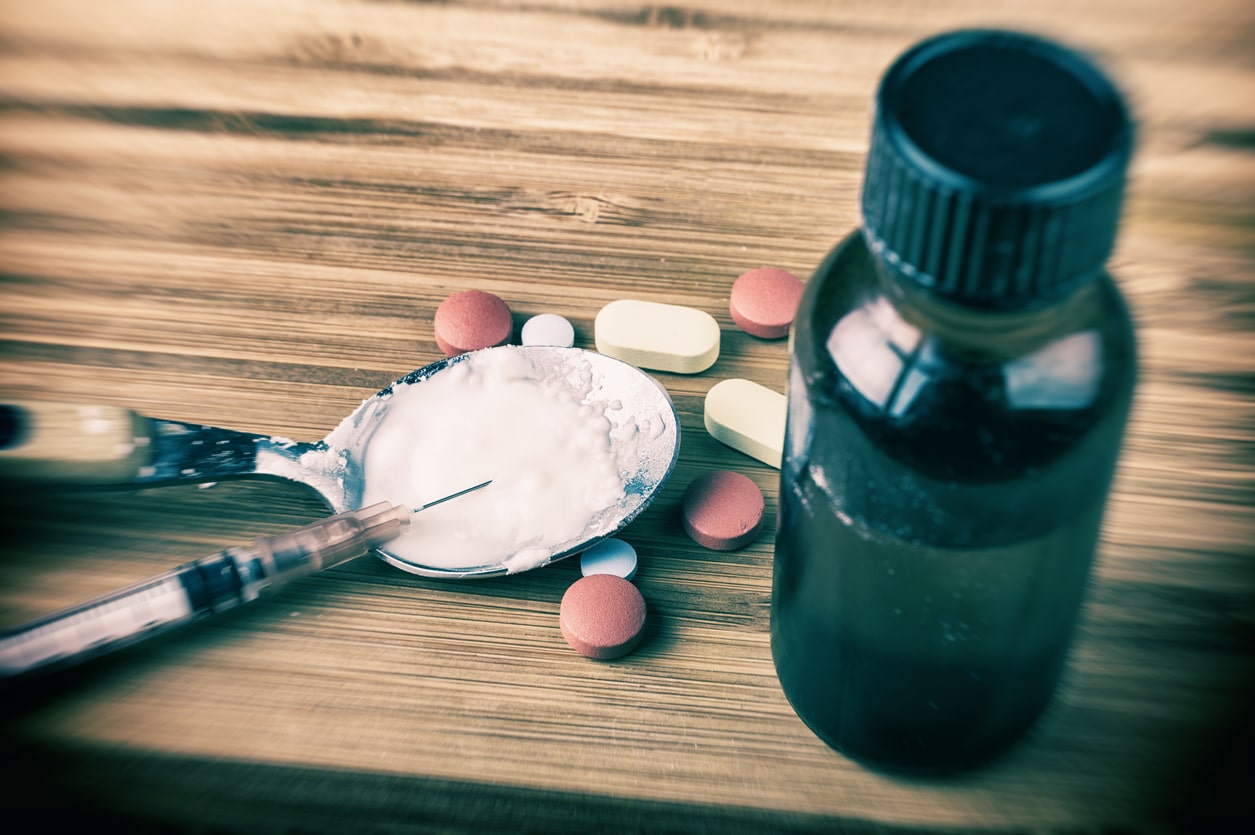 The Advisory Council on the Misuse of Drugs (ACMD) has recently recommended reclassifying the “GHRBs” from class C to class B, meaning possession could be punished with up to five years in prison, rather than two years. Supply can lead to 14 years in prison for both class B and C drugs.

Much of this direction has been driven by recent concerns of increased crimes that have involved Chemsex drugs highlighted by high profile cases such as that of Stephen Port.

For those unaware Stephen Port, 41, was found guilty in 2016 of four counts of murder, 10 counts of administering a substance with intent, four counts of rape and four counts of assault by penetration. He often met his victims, all young men, using dating websites and apps and invited them to his house, where he secretly drugged them with liquid GHB with the aim of raping them while knocked out. Four men died as a result and will be covered in a three-part BBC1 drama Four Lives.

As we said in our blog a few months ago Chemsex is a growing phenomenon in the UK and is virtually exclusive to the LGBTQ+ community. Chemsex has become synonymous with a specific type of sexual behaviour and drug taking, where the three main drugs of; Mephedrone (meow meow, M-Cat, Bounce..), GHB/GBL (‘G’) and Crystal Methamphetamine (Meth, Tina, Ice…) are taken for the express purpose of enhancing sexual enjoyment and reducing inhibition.

Often used in the context of sex parties, usually arranged on apps such as Grindr, there are also specific websites offering just Chemsex parties. Sex takes place with either one or, more often, multiple partners and can extend from anywhere between 24 and 48 hours but can extend to longer than this.

Due to the nature of the drugs inhibitions are lost but once the experience is over and the drugs have worn off many people sink to depths of despair, often fuelled by shame. However, this is enhanced by the withdrawal effects of the drugs themselves that frequently cause depression, anxiety, paranoia and then there is the insomnia.

Psychotic symptoms may also be brought on by chronic use, particularly in respect to Meth and drug induced psychosis is becoming increasing. With repeated use tolerance to Meth so happens so when tolerance grows more Meth has to be used or there is a change their method of use (i.e. begin injecting it/Slamming) to try and achieve the high they’re looking for.

If you are finding that your use is increasing and/or that you have switched to slamming, then this an indication that you are getting into real deep waters and that things are unlikely to improve unless you get some professional help.

Increasing dosage has so many issues but accidental overdose is far too easy with G, as even an extra half-millilitre of GBL or half-gram of GHB on top of a moderate dose can cause an overdose. In one year, Sweden had the same number of fatal overdoses from GHB as they did from heroin. Also because of its memory-inhibiting qualities, the danger of losing track of how much you have taken is much higher, leading to a greater chance of accidental overdose

What Are The Risks Of Chemsex?

All drugs effect the way you feel and behave, but there are added risks with Chemsex that have a real impact around HIV and STIs amongst other things:

Men who have sex with men (MSM) are among the populations for whom the restrictive measures adopted by governments have created difficulties for executing or maintaining affective and sexual practices. In fact, a recent survey found that Brazilian and Portuguese MSM have experienced difficulty in remaining socially isolated, since 53% reported engaging in casual sex during social distancing, despite the growing risk of getting COVID-19. They also reported increased consumption of alcohol and other drugs, which is not out of step with much of the population.

In other words, just because restrictive measures have been put in place doesn’t mean to say that Chemsex has stopped but of course now there is an added risk of COVID-19.

If you are involved in Chemsex and have found your drug use has increased, or that you are finding yourself unable to stop or even have a break from the Chemsex scene or you are have come out of a Chemsex experience feeling a sense of shame or other negative feelings then please take advantage of a free chat with one of our professionals.

A number of clients have successfully addressed there Chemsex and underlying issues with us so you are in safe hands.

If you would like to take us up on the offer, click the link and leave us a message and we will call you back or talk to us directly on 0208 191 9191. https://helpmestop.org.uk/contact