Why Should I Give Up Alcohol?- Reasons For A Temporary Break Or A Longer Lifestyle Change 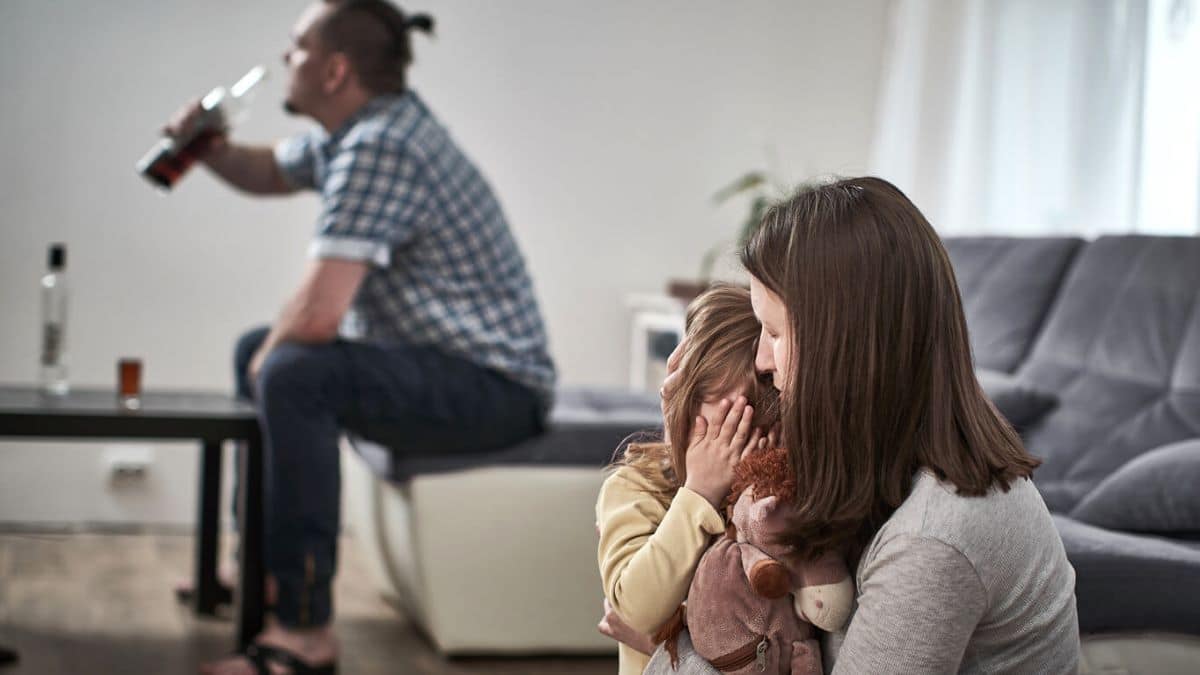 The team at Help Me Stop have taken over 500 calls from people this month concerned about their or someone else’s drinking.  For many it was hard for them to hear that their drinking was at a level deemed hazardous and harmful. For most it was even harder for them to accept as for all intensive purposes they were “functioning”. Most were paying bills, being productive a work, had okay/good jobs and hadn’t had any major setbacks due to their drinking. There were no major signs of health problems associated with their drinking and in some respects, they seem to have control in their lives.

But they all had the following in common

Harmful And Hazardous Drinking – What Does This Mean?

According to the Royal Society of Psychiatrists 8.4 million people in the UK are now drinking at hazardous and harmful levels.

A unit of alcohol is:

‘Harmful drinking’ means drinking in a way which is likely to cause harm – either physical or mental. Again, this is sometime defined as a unit consumption – regularly drinking above the ‘hazardous’ level of 35 units a week for women or 50 for men i.e., more than 4 bottles of wine or 18 pints a week if you are a woman and more than 25 pints or 6 bottles of wine a week if you are a man.

The Effects Of Alcohol On The Body

Excessive drinking affects your health and almost every part of your body. It can not only damage vital organs but also affects your mood and behaviour and is the causal factor in over 60 medical conditions. There is no escape from the physical and psychological effects of excessive drinking so problems will emerge at some point, some of which are irreversible.

Here are some of the health issues that can emerge from continued excessive drinking:

To be honest most people are aware of the negative health consequences of excessive drinking in the same way that most people are aware of the negative effects of smoking, however knowing does not always translate into doing something about it. That being said Dry January and the usual January “improve your health” resolutions can kick start a change. However as mentioned above cutting down and staying cut down or stopping and staying stopped is not that easy for many people without professional help, particularly in light of the extra pressure everyone is under due to COVID-19.

On that note research has indicated that people drinking at harmful and hazardous levels are pitting themselves more at risk if getting COVID-19 due to their compromised immunity and are more at risk in terms of recovery if they do get it. Equally worryingly is recent research suggesting that those drinking at these levels impacts of the effectiveness of the COVID-19 vaccine

All the talk in the world is not going to bring about behaviour change and self-medicating your problems away through alcohol is not the solution. But as we have said before when you’re drinking, it’s common to try to rationalize your substance use, deny how much or how often you use, or simply deny that you or your drinking is creating problems.

Admitting that your drinking is creating problems is the first step. The next step is doing something about it before you have a major personal crisis or serious health issue.

Our Dayhab centres, based in West and Central London, are a great place to start and of course we have our tried and tested 6-week online service for those that can’t make it into London.

If you are concerned that things are getting to much and you are hitting the bottle or taking drugs to cope and want to know how get your life back on track, or you are concerned about someone you know then call us now on 0208 191 9191 or jump onto Live Chat/email us directly at https://helpmestop.org.uk/contact-us/