Who Are No Alcohol and Low Alcohol Drinks For? 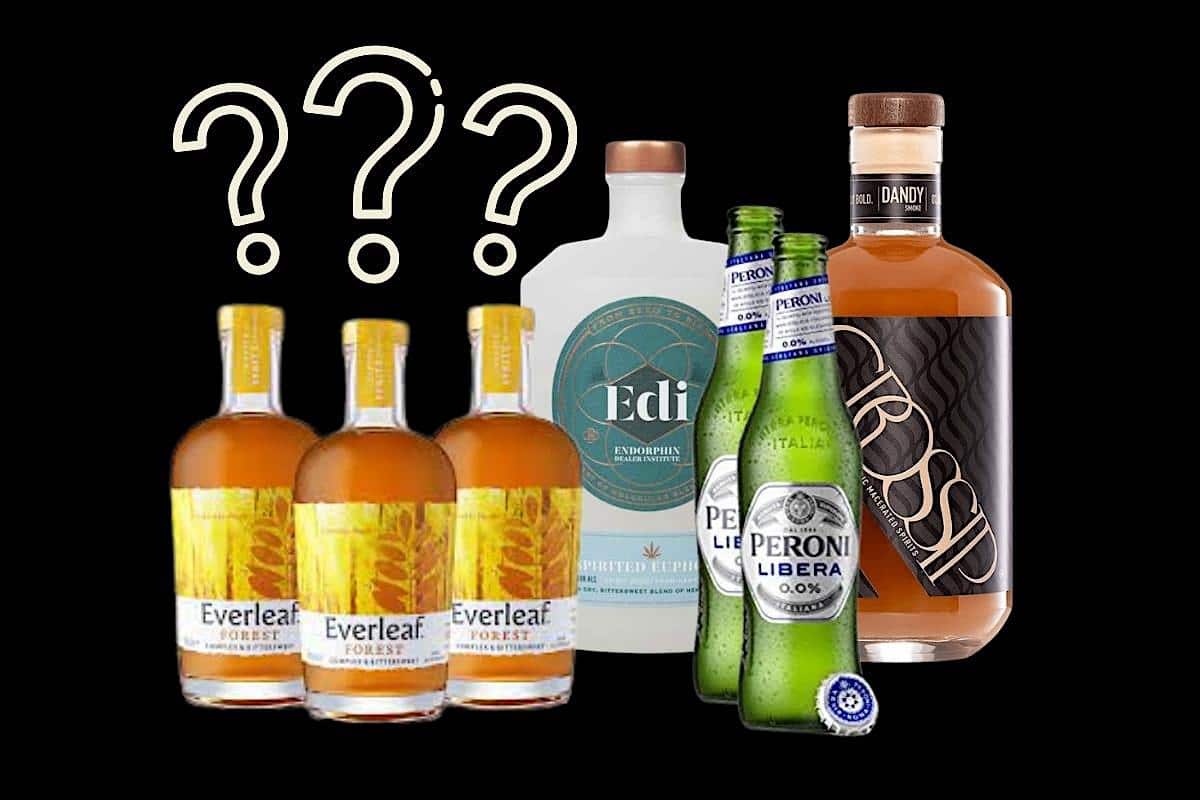 There’s a booming market for no and low alcohol drinks. With the rise of the ‘sober-curious’ community, and countless health-conscious communities springing up online, is the ‘NoLo’ trend a sign that society is moving away from alcohol? And are these drinks safe for, and even wanted by, people in recovery from alcohol addiction?

What Exactly is No Alcohol and Low Alcohol?

There is guidance in place from the UK Government on low alcohol descriptors, which sets out to the alcohol industry and their retailers how to market NoLo products responsibly. The guidance states how products must be prepared and labelled, in order to inform consumers accurately and clearly.

There are different definitions of alcohol recovery, but here we’re talking about people who are in abstinence-based recovery from alcohol addiction. What opinions do people have at different stages of their alcohol recovery about whether non-alcoholic drinks are for them?

Chris, 12 years’ sober, says, ‘My personal view is that non-alcoholic drinks are for non-alcoholics. Drinking non-alcoholic drinks is not something that I would advocate for people in recovery. I would encourage them to ask themselves why they feel the need to replace alcoholic drinks with something that simulates alcohol but without the effects. Eventually it may lead them back to drinking, as they will not get the effect they’re seeking. There are so many great soft drinks available that are not trying to simulate alcohol. I’m a big fan of ginger beer and ginger cordial in particular. Sparkling water with cucumber, mint and lemon is another great drink, so refreshing and hydrating. Even my non-alcoholic family members love it!’

Eighteen months into recovery, Cameron says, ‘I think for me, if I went and had, let’s say a Peroni 0%, it’s almost as if I’m testing myself unnecessarily. That kind of thinking could be the beginning of relapse. I’ll get the taste and won’t get the effect, so I might start to say to myself, maybe I’d be okay with a normal Peroni. Why put my hand in the fire? I really don’t see the point of putting myself in that situation. I do have mocktails, but that’s different. For example, I was in Dubai where they don’t drink alcohol, but they were serving mocktails. That’s basically fruit juice and cordials. They’re not trying to be alcohol. The other thing is that some of these non-alcoholic drinks do have alcohol in them. So, I might start to say to myself, right I’ve had 0.5% of alcohol today and that went alright, so maybe I’ll be okay with 1% or 2% alcohol tomorrow. It’s just easier to avoid them altogether. I don’t have to drink them, I don’t need to, so therefore I don’t want to.’

Anne, two years’ sober, says, ‘I used to drink them. But one day, I ordered a non-alcoholic beer in a pub. Instead of a non-alcoholic beer, I was given a gluten-free beer. It was late at night and I didn’t pay attention – one has a blue label, the other is silver – and when I got up to leave, I felt unsteady on my legs. I talked it through with my recovery sponsor, and we came to the conclusion that non-alcoholic drinks aren’t for people in recovery from alcoholism. It’s too close to home. That said, I think non-alcoholic drinks are fantastic for people who don’t have a problem with drinking, and want to cut down.’

14 years into recovery, Charlotte says, ‘It’s not that I feel unsafe drinking non-alcoholic drinks. I’m just much happier with a cuppa, a smoothie or water. Last Christmas, a relative bought an alcohol-free drink for me to have with lunch. I had a couple of glasses, no big deal. But for me, I wouldn’t have them regularly because most are full of sugar, which isn’t something I want to drink. Plus, I don’t miss alcohol, which still sometimes surprises my friends and family who drink. I love my sober life, so I don’t need to go looking for an alcohol replacement.’

So, Who is Actually Buying No and Low Alcohol Drinks?

Well, before we think the country has embraced sober living overnight, let’s take a breath! In terms of the overall share of market, no and low alcohol drinks are still a tiny fraction compared to alcoholic drinks. In December 2021, the Institute of Alcohol Studies (IAS) published findings on a subset of the NoLo market: specifically, who is drinking no or low alcohol beer in Great Britain?

The IAS report that, ‘While household purchase data points to an increasing trend in buying zero alcohol beer between 2015 and 2020, in absolute terms the amount of people buying it is still very low (under 1%).’

The IAS also found that the households most likely to buy no alcohol beer were:

In summary, this points to more of a sober-curious market for NoLo drinks, people who are buying a combination of alcoholic and non-alcoholic drinks. It’s a slightly younger and more affluent demographic, who tend to be more health conscious.